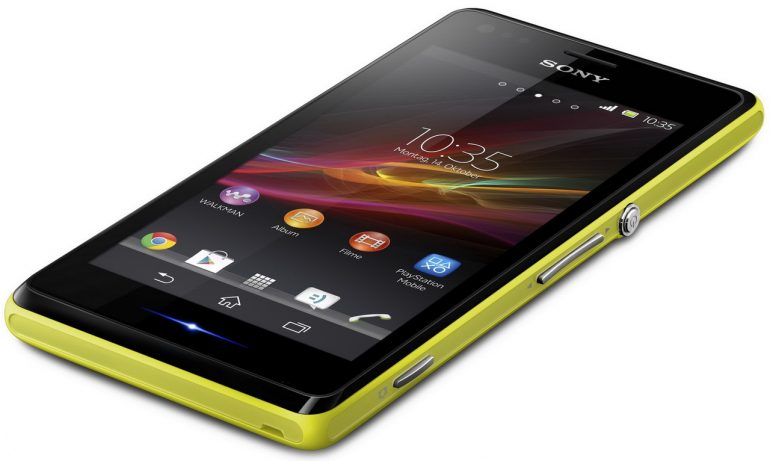 Sony has decided to simplify its smartphone lines once again by performing the same old trick – the company will retire the Xperia M and the Xperia C smartphone lineups. They will soon follow the Xperia Z line, which got the axe not so long ago.

Instead from now on Sony will focus on the new Xperia X lineup, which will cover all market segments starting from the top and going all the way down. New Sony smartphones will likely get a second letter or another word after the X, which will show what market segment the device belongs to. For instance the Xperia X is a premium smartphone, while the Xperia XA and Xperia X Performance are mid-range and high-end devices, respectively.

Sony has not been doing really well on the smartphone market recently, so it is not surprising that the Japanese company wants to cut its expenditures on this very competitive market.

Transformers: Revenge of the PC accessories