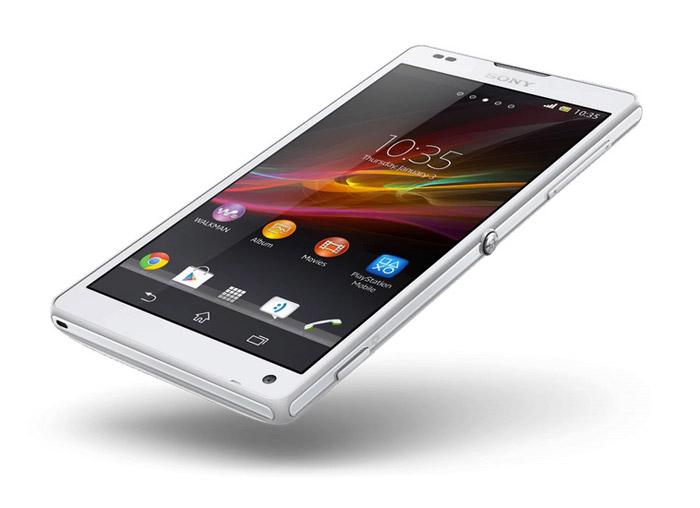 Sony’s smartphone codenamed Odin will soon appear on the German market under the trade name Xperia ZL. The new company product will be another high-end smartphone along with the Xperia Z, which is expected any time soon.

Specs-wise the Sony Xperia ZL will have a 5-inch Full HD display and will be powered by a 1.5 GHz quad-core Qualcomm Snapdragon processor. The smartphone will have 2 GB of RAM, 16 GB of internal storage that can be expanded via a microSD card (up to 64 GB of capacity), rear 13 MP camera with support for Full HD video. There will be a front 2 MP camera too along with Bluetooth, Wi-Fi and NFC. Another interesting feature will be support for two SIM cards.

Once released the Sony Xperia ZL will run Android 4.1 Jelly Bean but will later be updated to Android 4.2. The new smartphone is expected to cost around USD 800 when it appears in April 2013.