Sony works on Xperia A and Xperia UL smartphones 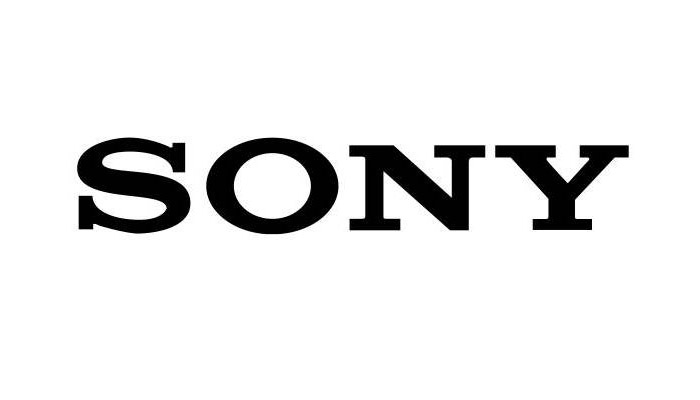 Qualcomm’s Snaprdagon 600 processor will soon find a new home in two upcoming Sony smartphones – the Xperia A and Xperia UL.

The Sony Xperia A, also known as Dogo, will have 2 GB of RAM, 32 GB of integrated internal storage, a 4.6-inch sensor display, NFC, an infrared port, a TV tuner and a 2300 mAh battery.

The Sony Xperia UL (aka Gaga) will be a higher-end device, which will boast a 5-inch display at Full HD resolution, 2 GB of RAM, 32 GB of internal storage and a removable 2300 mAh battery. In addition the handset will have a TV tuner, NFC, an infrared port and resistance to water, dust and shock. In Japan the Xperia UL will be distributed by KDDI but later it will likely hit other markets as well.