Sony is getting ready to release a new Xperia smartphone that will be a companion to the already known Xperia Nozomi LT26i.

The new smartphone will carry the name LT28AT and it appears it has already been certified with the Bluetooth SIG (Special Interest Group). Hardware specs have also leaked on the Net – the new Xperia LT28AT will sport a 13-megapixel rear camera, a 720p front camera, a 4.55-inch 720×1280 pixel Reality display, Dual-band 802.11 N Wi-Fi, LTE, HSPA, and TD-SCDMA. The processor orchestrating all this will be a dual-core 1.50 GHz chip although this has not been confirmed.

Software used will be Android, like the other phones in the Xperia line-up. The LT28AT is expected to come with Android 4.0. 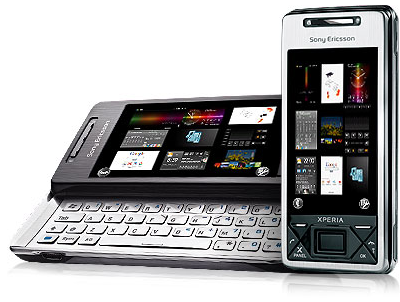 The new Sony Xperia targets Chinese and US markets. It is not known which cell phone operator in China will service the LT28AT, but in the USA it will run on AT&T’s networks.

Unfortunately pics of the phone are still unavailable.