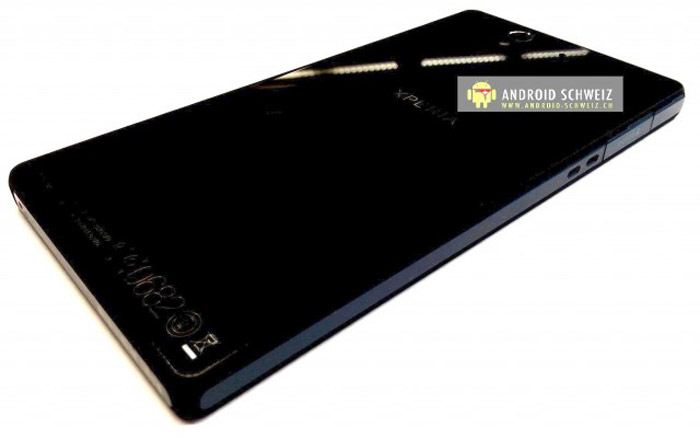 As it often happens the Internet has seen a new series of secret photos – this time of the upcoming and still secret Sony Yuga smartphone.

Sony Yuga has another codename too – Sony C660X – and is based on a quad-core Snapdragon S4 chip at 1.5 GHz. The Sony Yuga also packs a 5-inch IPS display with Full HD support and 1920 x 1080 pixel resolution – the display also makes use of the LTPS and Mobile BRAVIA 2 engine technologies.

The specs list also includes 2 GB of RAM, 32 GB of storage, a microSD card slot, rear 12 MP Exmor RS camera, front VGA camera, Bluetooth 4.0, MHL, LTE and NFC modules and a 2800 mAh battery. In addition this will be the first Sony smartphone to offer a rear glass panel – the same is used in the iPhone 4/4S.

When it debuts the Sony Yuga will run Android 4.1 Jelly Bean with an optional upgrade to Android 4.2.