The tech specs of the LG V20 get unveiled 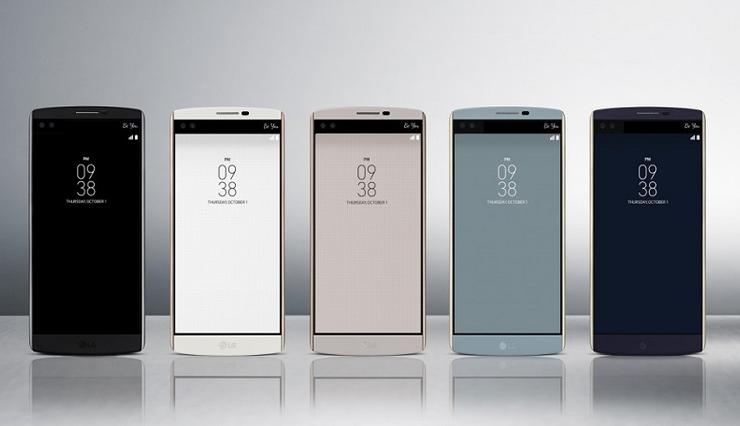 A few days ago LG announced that its high-end V20 smartphone will be released in September 2016. The device will retire the current V10 model and will come with two displays.

The announcement has led to increased interest towards the device and its specs have now been unveiled. The V20 will feature a 5.5-inch main display that will work at Full HD resolution. The specs of the second display of the V20 are unknown but we know that it will display basic information such as the current date and time and the weather forecast. The V20 will be powered by Qualcomm’s high-end Snapdragon 820 processor and will have 3 GB or 4 GB of RAM, 32 GB of internal memory, a USB Type-C port, a 4000 mAh battery, a microSD slot (up to 256 GB), Adreno 530 graphics and two cameras. The rear one is a 20 MP unit and the front one is an 8 MP unit. In addition the V20 will be the first smartphone to run Android 7.0 Nougat. Unfortunately the display has been downgraded – the older V10 model comes with resolution of 2560 x 1440 pixels and this may discourage some users from purchasing the LG V20 smartphone.

The price of the LG V20 is unknown as of now.