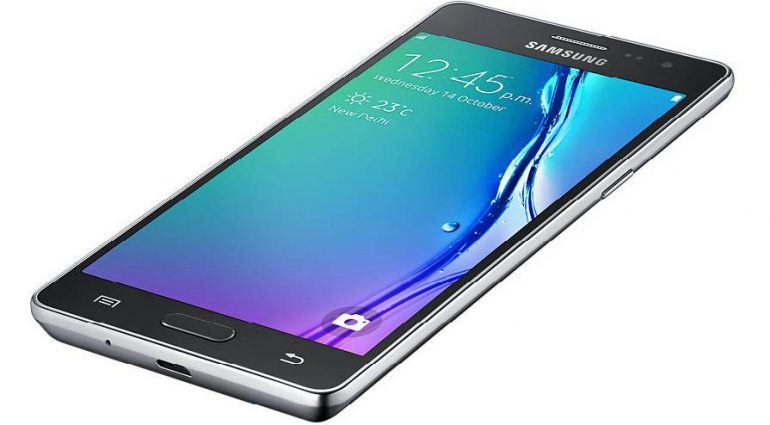 There have been many smartphone leaks in the past 2-3 years but no device has enjoyed what Samsung’s upcoming Z2 smartphone has just had. The Tizen OS-running device has been described ahead of its launch in a new video that can be seen on the Internet.

The video does not describe all the specs of the Z2 but we now know that the handset will have support for LTE, a special feature called Ultra Data Saving Mode to help users save on data costs and a My Money Transfer application, targeting Indian users, who will be able to transfer money in a few simple steps. In addition the Z2 will have one really nice feature that cannot be seen in other smartphones – users will be able to adjust the brightness of the integrated flashlight by using the flashlight/torch option on the phone.

Given the simple hardware inside we do not expect the Z2 to come with a high price but who knows?