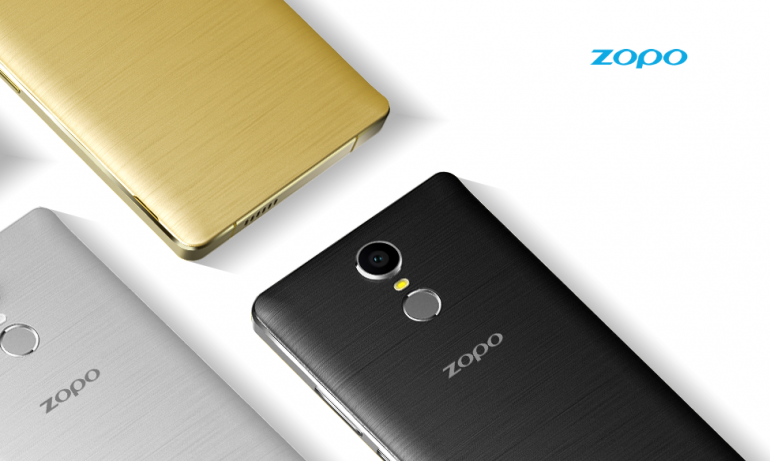 The Chinese smartphone maker Zopo will soon continue the trend of having more and more budget smartphones on the market. This company now works on three new cheap handsets that are known as F2, F5 and C3. Their nature cannot be hidden – they are all based on the MediaTek MT6737 quad-core processor and feature 1 GB of RAM and 16 GB of internal memory. Also in all three models you will find an 8 MP rear camera and a 2 MP front one. The main difference among the three smartphones here lies in the display.

The Zopo F2 turns out to be the largest device among the three. This smartphone has a 5.5-inch display that works at 1280 x 720 pixels. The device also has two SIM card slots, a microSD card slot, support for LTE and a 2300 mAh battery. The F5 and the C3 are equipped with 5-inch displays at HD resolution and 2100 mAh batteries. The differences between them are minute – the first model has a fingerprint reader, while the C3 has a LED flash up front. All the remaining specs are the same.

All these smartphones are housed in metallic chassis, which is undoubtedly nice, and run Android 6.0 Marshmallow. There’s no information when they will be on the market and how much they will cost.