Sony Ericsson latest decision was that they’ll not release any further updates for Xperia family beyond Eclair, but now company announced the plansto bring an upgrade to Android Gingerbread for the Xperia X10 at the end Q2 / early Q3 this year.

Unfortunately SE also announced that they have no plans to release upgrades for the Xperia X10 mini, mini pro and Xperia X8 to 2.3, and they will remain on Eclair. The update will bring majority of functionality of the Gingerbread platform, plus similar software and functionality as in their new 2011 Xperia smartphones., but of course there will be some differences.

This update will be the final for the X10 and there’ll not be any further upgrades in SE plans, however we have to congratulate the company for this new firmware update. 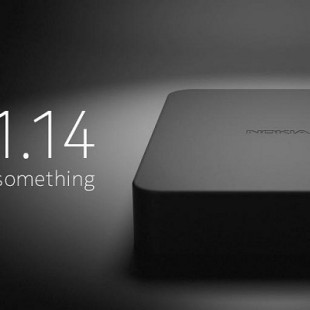 You may not remember it that well nowadays but a decade ago Nokia was a synonym for a mobile phone. The company was simply everywhere. It was what Samsung is for smartphones today. So when Nokia sold its mobile phone business to Microsoft earlier this year millions of people around the world...

The US high-end gaming hardware maker Razer has introduced its latest 2012/2013 line of mouse pads, which includes the Razer Invicta, Razer Manticor, Razer Destructor 2 and Razer Megasoma 2. The new mats are optimized for all kinds of mice including optical, laser and dual-sensor...

Google has officially unveiled the next version of its popular Android mobile OS. Codenamed Jelly Bean, the new Android OS comes with a version number 4.1 – which suggests a few improvements here and there. Instead Android 4.1 packs a number of important and very handy improvements, which make...