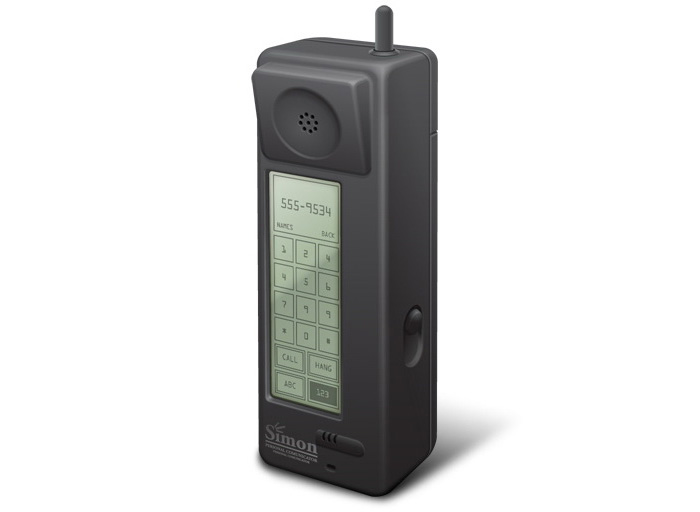 August is usually a month when people go on holidays and relax at the seaside or in mountains, using their yearly vacation. Well, August 2014 is a bit more than your average summer month – this August smartphones turn 20 years old.

Few people remember that the first smartphone was released exactly 20 years ago, in August 1994. The device was called Simon Personal Communicator and was the result of efforts by IBM and the US phone operator BellSouth.

Simon Personal Communicator was a rather huge device and had a battery that allowed it to work for no more than an hour. A sensor monochrome LCD display provided communication means by the operator and the device and you can imagine the smartphone had a rather primitive user interface that required a stylus to work with. The device also had calculator, notebook, calendar, address book, world time and e-mail functions as well as games.

Back in the day the first smartphone cost USD 900. In two years time 50 000 Simon Personal Communicator devices were sold.