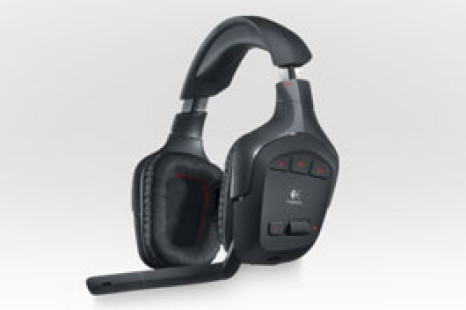 The Logitech Wireless Gaming Headset G930 is one of the latest products from Logitech’s high-end range of gaming accessories. It looks identical to the wired Logitech Gaming Headset G35, which was introduced last year with features like the... END_OF_DOCUMENT_TOKEN_TO_BE_REPLACED