In the fall, Netflix members on an unlimited plan can use the Sony BRAVIA Internet Video-capable HDTVs to instantly watch more than 12,000 movies and TV episodes streamed from Netflix. 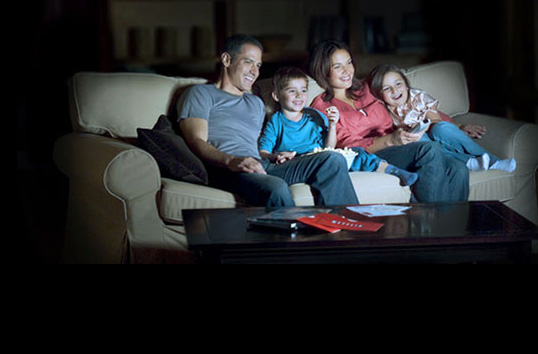 Sony is the latest consumer electronics (CE) company to partner with Netflix. Other CE companies partnering with Netflix are Microsoft (with the Xbox360), LG Electronics, Roku, Samsung, TiVo and VIZIO.

“Sony has been a world leader in consumer electronics for decades,” said Netflix Chief Executive Officer Reed Hastings. “We are proud to include Sony Electronics among our CE partners who continue to provide new and exciting ways for Netflix members to instantly watch movies and TV episodes in their living rooms on their TVs.”