Other World Computing has launched its new 2.5-inch Mercury Extreme Pro 6G SSD which is based on SandForce’s second-generation SF-2281 controller and is claimed to be the fastest SSD on the market, delivering read/write speeds of up to 559/515 MB/s. 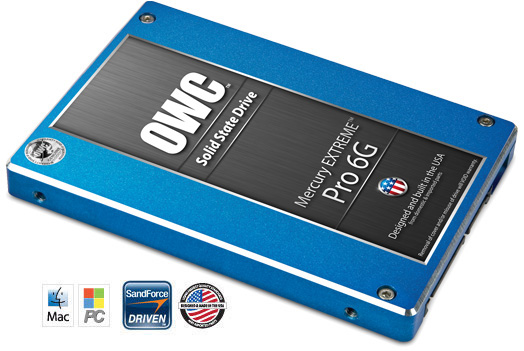