The companies will work together on the development and licensing of multiple types of infrared (IR)  and Bluetooth RF (radio frequency) system protocols between 3D active glasses and 3D displays, and making of universal active 3D glasses which will work on a wide range of devices. The new standard also aims to give users a greater freedom of movement thanks to Bluetooth technology. 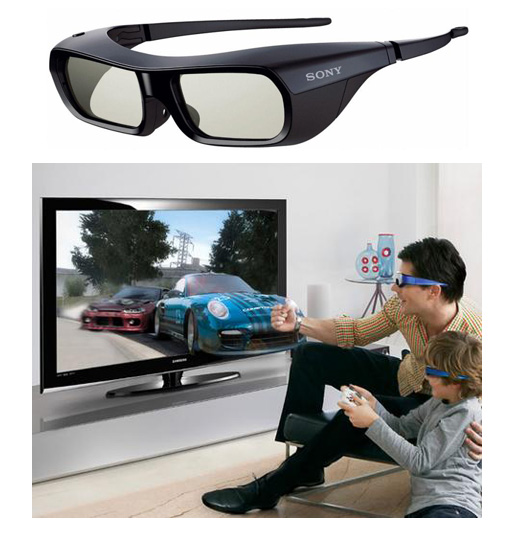 The license of  the Full HD 3D Glasses Initiative is targeted to be released in September 2011, while universal glasses with the new IR/RF protocols will be made available in 2012, and are targeted to be backward compatible with 2011 3D active TVs.