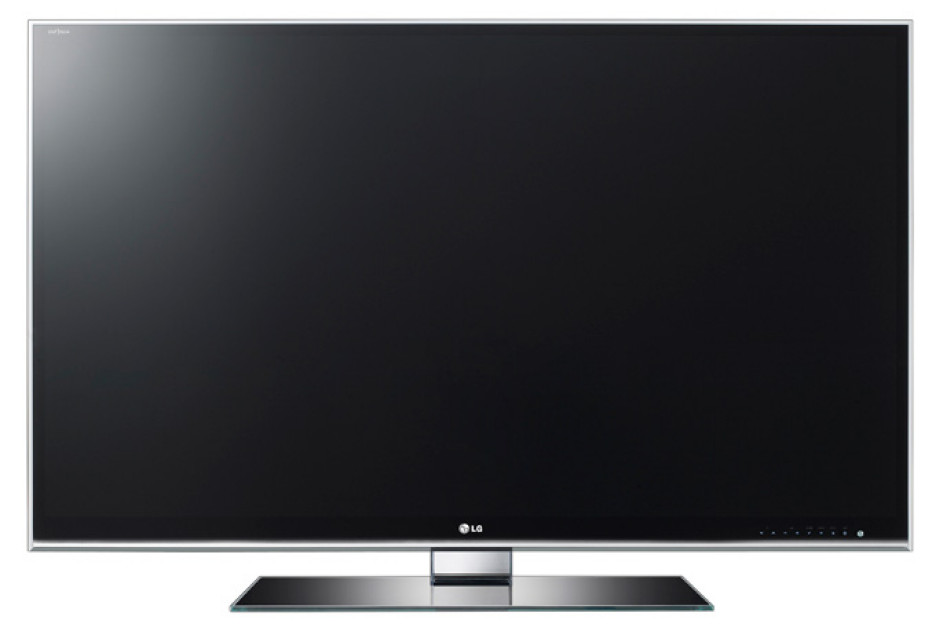 LG Smart TV includes models LK530, LV3700, LV5500, LW5600, LW6500, LW7700, LW9500, LW9700, PZ750 and PZ950. They will come with new Magic Motion Remote Control which unlike most remote controls these days,  has only absolute basics buttons and allows you to move a cursor onto a desired option using hands movement like a Wii remote. The TVs will include the LG’s simple Home Dashboard which has just four main sections — TV Live, Premium Content, TV Apps and Launcher Bar, and also provides access to an outstanding range of content, both from premium global providers such as Netflix and CinemaNow and specially selected regional content companies.

The LG’s Smart TV also packs custom-made LG Apps that offer everything from games to educational courses for the whole family, LG’s Smart Share function for wireless streaming of content from their PCs and other compatible devices,  as well the platform includes Web Browser so you can use your TV to access all you want in the internet.

LG’s Smart TV will made its debut for the first time at CES 2011 in Las Vegas, followed by a global roll-out in early 2011.

The Indonesian government has claimed it will stop all RIM services in the country due to the fact that the company has failed to install BBM servers in Indonesia. Instead the Canadian company installed the servers in near-by Singapore. This could be a huge blow to RIM as the BlackBerry...

The maker of the acclaimed Flip Video™ family of camcorders — recently acquired by Cisco® - today announced the second generation of its popular Flip MinoHD™ line. The premium Flip MinoHD offers consumers an easy and stylish way to capture and share high-definition (HD) video with a sleek new... 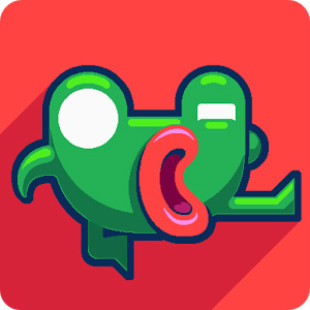