JVC unveils a new addition of its Visualization Series projectors, the  DLA-VS2100U D-ILA, specifically developed for simulation environments and other visualization applications.

The rugged DLA-VS2100U feature a new optical engine, which utilizes three D-ILA imagers to deliver 1920×1080 native resolution, a new 220W UHP lamp with 1000 ANSI lumens, a new color management system and 20,000:1 native contrast ratio, which twice more than the contrast of JVC’s current model, the DLA-VS2000U.  JVC also praises the new anti-smear reduction mode, which reduces image smearing during fast-motion scenes through frame insertion or black frame insertion without sacrificing light output. The projector offers two HDMI and a VGA input,  comes with a 1.4-2.8:1 zoom lens (or without  a lens DLA-VS2100NL), allowing the use of optional 1:1 and 1.2:1 fixed lenses and will be available in February, 2011. 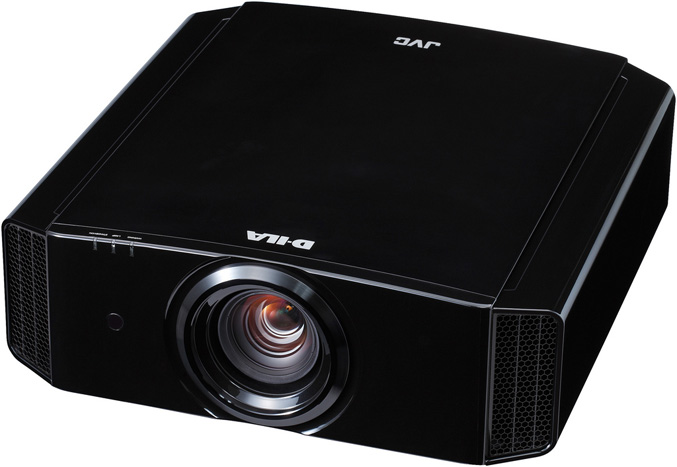