MIT engineers have created a kind of beltway that allows for the rapid transit of electrical energy through a well-known battery material, an advance that could usher in smaller, lighter batteries — for cell phones and other devices — that could recharge in seconds rather than hours.

The work could also allow for the quick recharging of batteries in electric cars, although that particular application would be limited by the amount of power available to a homeowner through the electric grid.

The work, led by Gerbrand Ceder, the Richard P. Simmons Professor of Materials Science and Engineering, is reported in the March 12 issue of Nature. Because the material involved is not new — the researchers have simply changed the way they make it — Ceder believes the work could make it into the marketplace within two to three years…READ MORE

Launch Event in North America for the StartCraft II: Wings of Liberty Release

Blizzard Entertainment announced their plans for the official midnight launch event in North America for the release of the most anticipated sequel to the 1998 StarCraft RTS game, StarCraft II: Wings of Libery. The launch event will take place at Fry's Electronics at 10800 Kalama River Avenue... 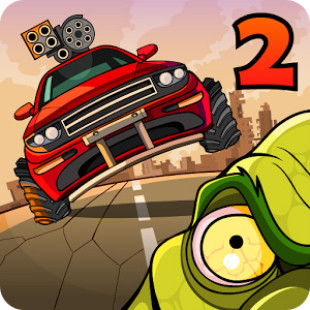 Earn to Die 2 is one of the games that we like the most due to a few simple reasons – the game offers some action, some flexibility and great graphics, although in 2D only. The game takes you to some distant future where the Earth is occupied by zombies. You, as the main protagonist, are one...