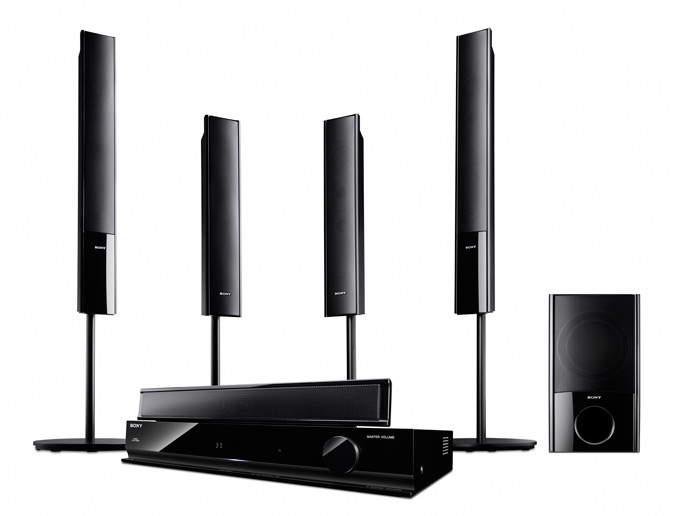 The HT-CT350 and HT-CT150 3.1 channel sound bars and the HT-SF470 5.1 channel home theater system offers consumers flexible solutions to round out the Sony 3D experience and meet the demands of 3D home entertainment.

Sony is the only company innovating in every stage of 3D from creation to playback, said Brian Siegel, vice president of Sony s home audio and video business. Leveraging this depth of expertise and experience allows the company to deliver the best 3D devices for an unequaled entertainment experience.

Simplifying audio and video signal transfer, the new models feature 3D pass-through with HDMI”! repeater (three inputs/ one output), and standby pass-through for audio and video devices connected via HDMI. The 400 watt total system power (100 watts x 3 channels + 100 watts subwoofer) HT-CT350 is designed to match Sony s 2010 BRAVIA televisions and includes a bracket that attaches it directly to a number of 40 and above sets either via a wall mount or the table top stand. 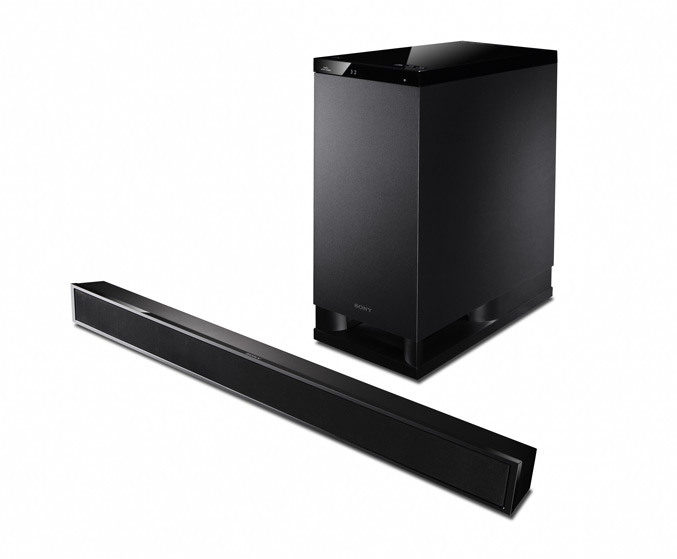 Microsoft may be working on Surface smartphone