Sony has revealed a new headsets specially designed for the needs of game lovers- DR-GA500 and DR-GA200, featuring ‘triple enfolding’ design for unrivalled comfort over long periods of wear.

Sony’s DRGA500 offers 7.1 Dolby surround sound combining with Dolby Pro Logic IIx decoder and Sony Virtual Phones Technology for “convincing 7.1ch 3D surround effects”. Both the DR-GA500 and GA200 headsets feature 40mm drive units for “outstanding sound quality with resonant, living bass and crisp high frequencies”, and come with compact boom microphone,  to be in touch with your teammate. Sony says that the headphones are perfect for first person shooter (FPS) games, “where what you can hear is often as important as what you can see.” 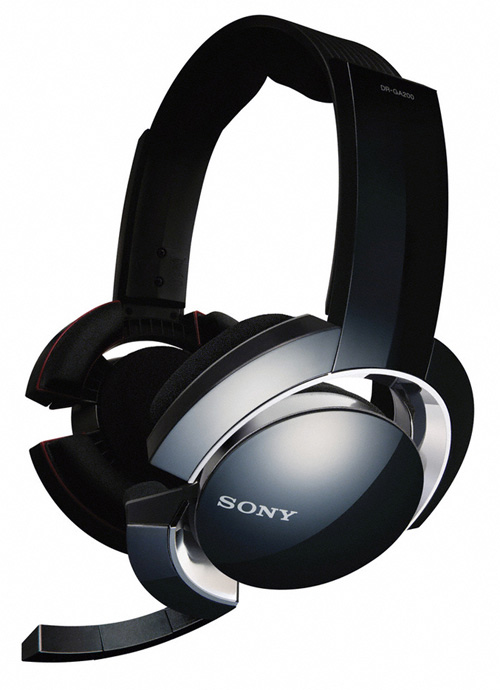 No information about availability and pricing, but Sony also announced that both model will be bundled with a a free copy of EA’s Medal Of Honor first-person shooter. 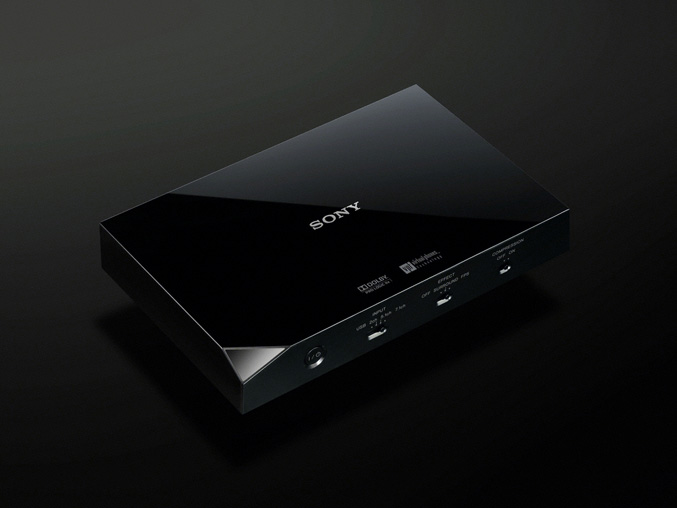 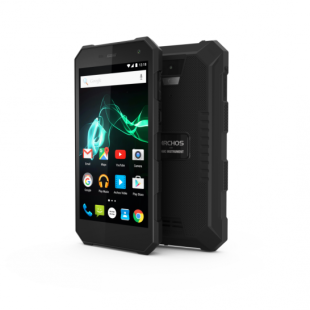 Archos is getting ready to announce a new rugged smartphone. The device is known as 50 Saphir and will appear at IFA 2016 next month. Sales are expected to commence in October 2016. The 50 Saphir is a budget-model, despite the rugged IP67-certified chassis that it will come with. The device...

Commenting on the launches, Hidetoshi Takigawa, Marketing Director for VAIO Of Europe said: "These products make Sony's overall quality and distinctive design available to a wider audience than ever. The focus is on ease of use and the specifications and features that people need at this level...