BenQ has launched its latest pocket-sized camcorder which is capable of capture video at 1080p and is equipped with 10x optical zoom lens.

The small M31 is based on 10 megapixel sensor, has a 3.5-inch touch screen and integrates smart features such as an advanced Electronic Image Stabilizer (E.I.S.) with GYRO-sensor, Touch AF Lock and Face Exposure Tracking to record the faces of your family and friends. The camcorder also includes time lapse recording mode, allowing you to capture long events, while in the same tame takes up little storage space,  as well a Dual Stream recording function that simultaneously creates two different video files as videos are being filmed. It is available in Slick Grey” with a shade of blue and “Exotic Red” this month in China and will lands in Asia Pacific and Latin America in February 2011. 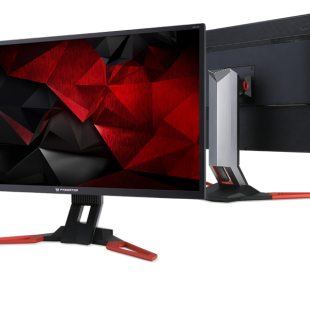 Acer has expanded its lineup of gaming monitors with the addition of one more piece of such hardware – the gaming Predator XB321HK monitor. The new Acer product sports a large 32-inch IPS display that comes with a 3840 x 2160 resolution, which is exactly 138 pixels per inch. The new monitor...

Following the success of its VPC100 All-in-One PC, ViewSonic® Corp., a leading global provider of visual display and computing products, today introduced its VOT132 PC mini. A smarter and greener computing solution, the VOT132 uses up to 80% less energy and up to 45% less plastic than... 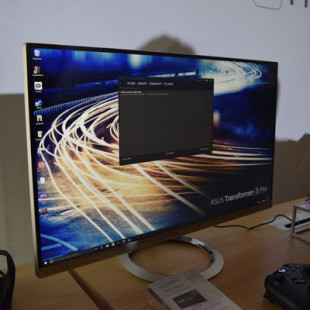 ASUS has continued the trend of presenting new gaming hardware with the debut of two Disegno Curve gaming monitors that carry the MX34VQ and MX27UC product names. Each one of the two monitors has some unique features but unfortunately the information that we have at the moment is limited. The...