JVC today announced the launch of its first pocket flash memory camera, the new PICSIO GC-FM1. PICSIO is designed for those who want a small, simple, camera that allows easy sharing and delivers high quality video and still images.

PICSIO shoots true eight-megapixel stills and 1080p Full HD video for outstanding results even when viewed on an HDTV. Further enhancing the quality of PICSIO’s video is image stabilization that minimizes camera shake, even when the 4X digital zoom is used. The camera is about the size of a small cell phone, and is available in three colors – Black Ice, Blue Steel and Purple Passion. It boasts a stylish design with a case that features a tone-on-tone geometric pattern and chrome accents for a jewel-like appearance. 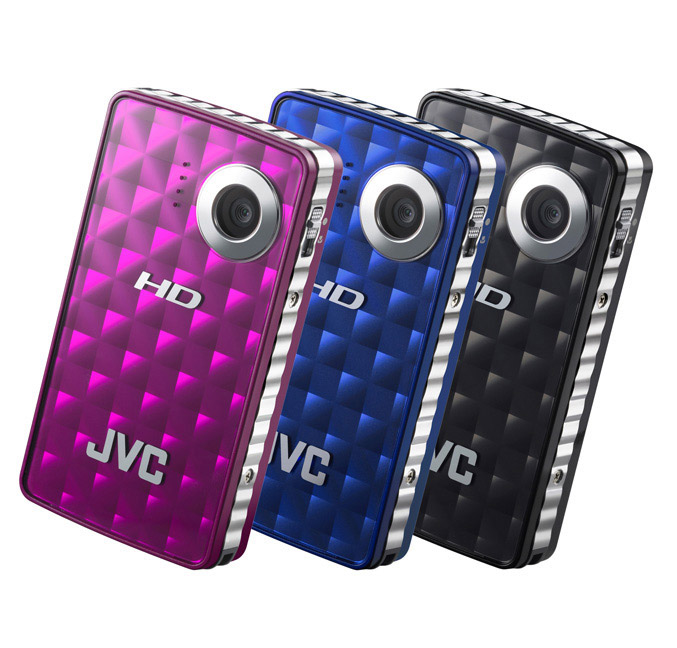 PICSIO’s high quality images result from the use of an eight-megapixel CMOS image sensor that captures JPEG stills with up to eight-megapixel native resolution – there’s no image-degrading interpolation, so PICSIO images are sharp and vibrant, whether viewed on a screen or printed. In video mode, PICSIO records 1080p Full HD video that’s easily enjoyed on an HDTV by using the camera’s HDMI connection. Videos are recorded in the widely-used MPEG-4 AVC/H.264 format and stored as .MOV files for easy sharing without the need for time-consuming and potentially damaging conversion. Storage is on readily-available SD/SDHC memory cards. 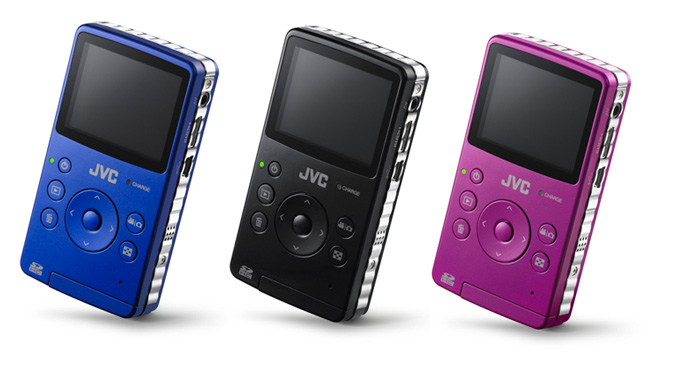 Connectors include HDMI™ out (Mini), AV out and USB 2.0/1.1. The camera charges via USB connection, so it automatically charges whenever connected to a PC and not transferring files. USB cable, AV cable, hand strap and PC software – loaded into the camera’s internal memory – are included with the camera.