It seems that, pocket sized Full HD camcorders are hit these days, cause after Sanyo and Kodak‘s compacts, now and JVC comes up with two pocket cameras from its PICSIO family. 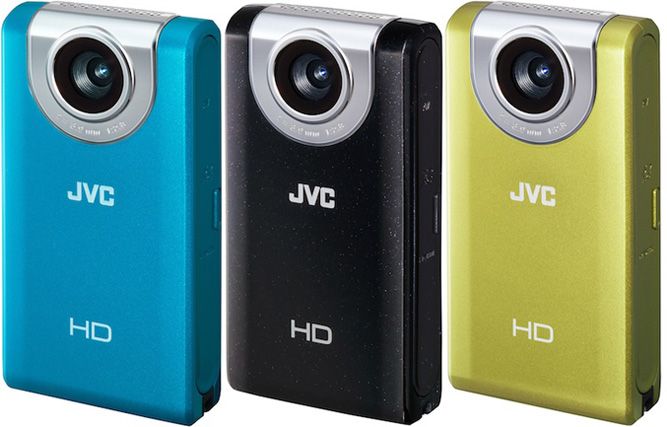 The GC-FM2 includes also a slide-out USB connector, for cable-free connection with your laptop. Futhermore the PICSIO GC-WP10 is waterproof to a depth of 10 feet/3 meters (IPX8 certified) and also comes with a MP3 audio recorder to capture everything from lectures to jam sessions in stereo.Both PICSIO models come preloaded with LoiLoScope EX for Windows,  editing and uploading software. 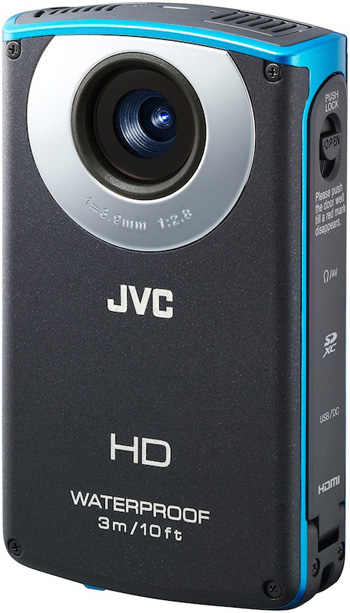 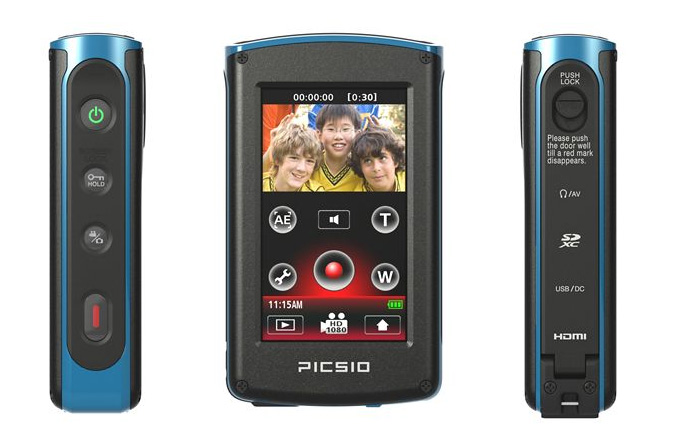