All of the new point-and-shoot cameras are equipped with 12.1-megapixel sensor and Canon’s DIGIC 4 Image Processor, thay also can capture 1080p Full HD videos and new Movie Digest Mode and 32 Smart AUTO scenes. The PowerShot SX230 HS is the first GPS-enabled camera form Canon, it offers a 14x optical zoom with optical image stabilization, a wide-angle 28mm equivalent lens and a 3.0-inch LCD screen, available in black, red and blue at the end of March for $349.99. 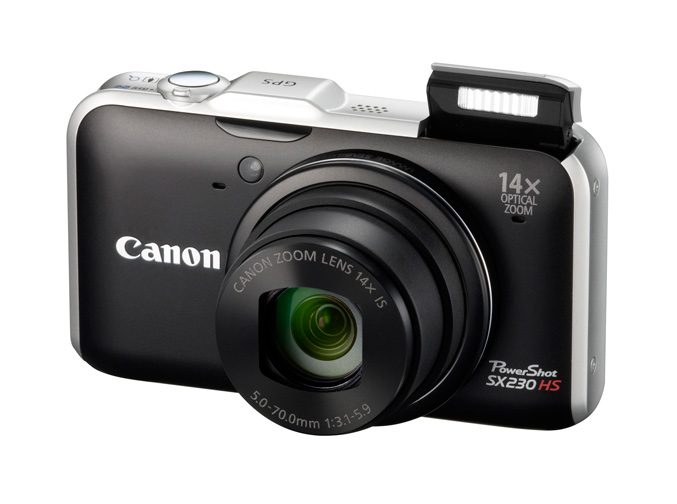 The PowerShot ELPH 500 HS is available in silver, brown and pink, has 3.2-inch wide touch-panel LCD screen, a bright f/2.0 lens along with a 4.4X optical zoom with optical image stabilizer. Available at the end of March for $299.99. 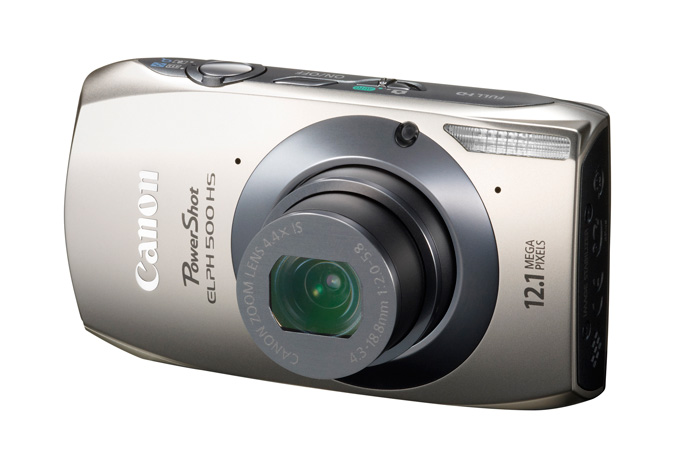 For the PowerShot ELPH 300 HS Canon claims that is the world’s thinnest 24mm wide angle, 5X Optical zoom camera. It is available in red, black and silver for 249.99. 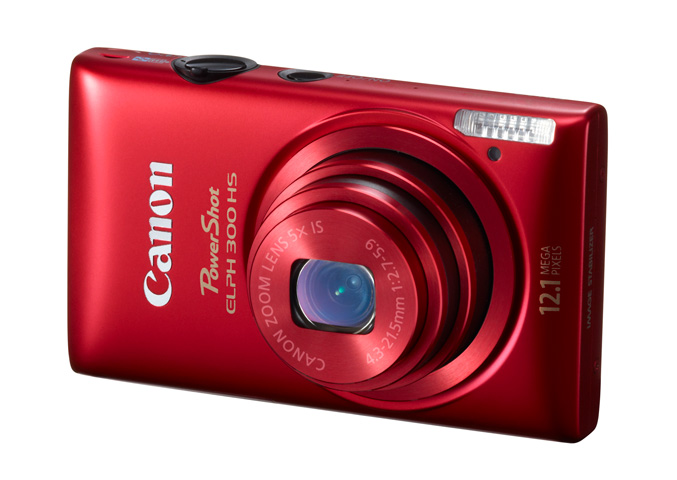