Announced today,  the Canon PowerShot SD4000 IS Digital ELPH camera is the first of the Digital ELPH series to offer a high-sensitivity system, known as Canon’s HS SYSTEM, with a CMOS sensor and bright f/2.0 lens, helping for better shooting in low-light conditions. 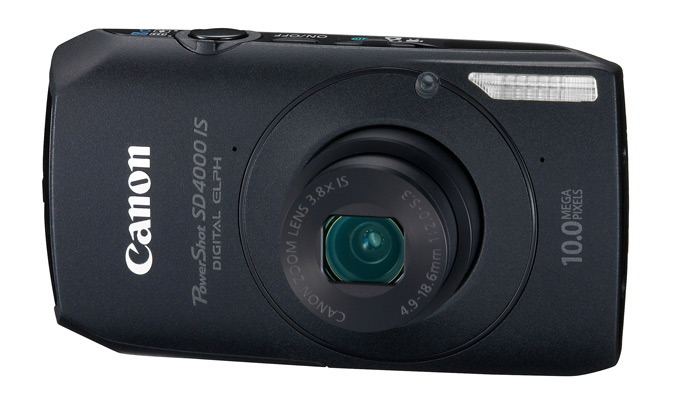 Scheduled to be available at the end of May, the Canon PowerShot SD4000 IS Digital ELPH camera retails for an estimated price of $349.99. Along with three different color variations: red, black and silver,  there will be an exclusive, limited edition white PowerShot SD4000 IS model. 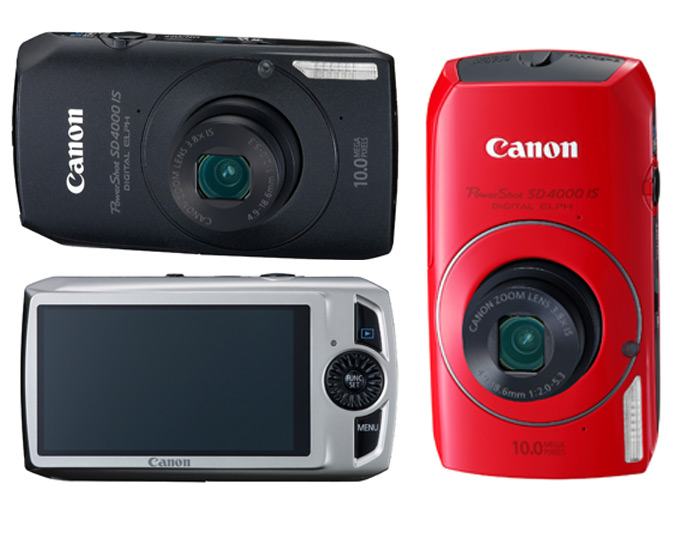 “With the introduction of the new PowerShot SD4000 IS, Canon is putting the power of high-quality photography in an ultra-compact size to amplify the experience and quality customers see when shooting with a Canon camera,” said Yuichi Ishizuka, executive vice president and general manager, Consumer Imaging Group, Canon U.S.A. “The two functions in the HS SYSTEM allow our customers to capture the clearest pictures in any setting, resulting in more of a professional look.”