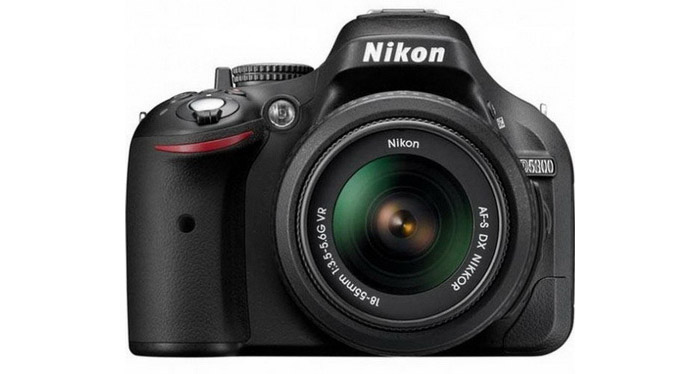 The Japanese Nikon will soon release a new mid-range DSLR camera known as D5300. The new camera will succeed the current D5200 model and will come with an APS-C CMOS matrix at 24.1 MP and a powerful EXPEED 4 image processor that will allow for high speed, rich colors and extended video recording capabilities.

Just like the D5200 the new D5300 camera will get a 39-point auto focus system, light sensitivity of ISO 100-6400 (up to 25 600) thanks to which you will be able to make excellent pictures in near dark environments. The upcoming camera can also shoot in HD resolution at speed of up to 60 FPS.

On its back the Nikon D5300 will have a 3-inch LCD display with 921 000 pixels and an updated user’s interface. In addition the camera has a GPS system and support for Wi-Fi, which means the camera can be wirelessly controlled.