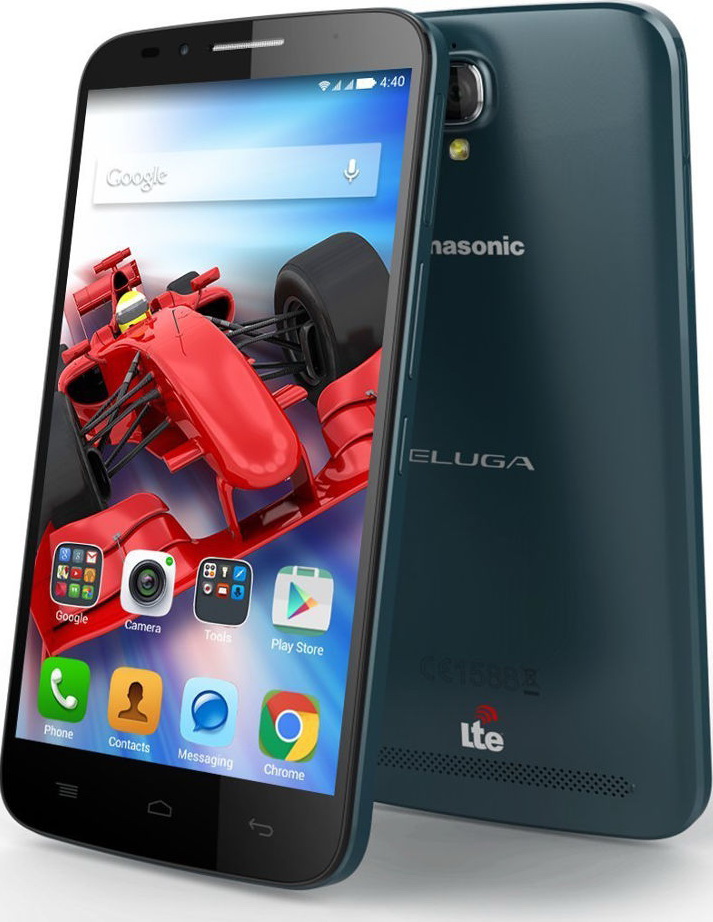 Panasonic has released a new budget smartphone called Eluga Icon. The device costs USD 172 but despite the low price it offers powerful hardware, which might make it a really sweet deal.

The new Panasonic smartphone runs Android 4.4 KitKat along with the ICON user’s interface. As of now it seems that the smartphone will be available in India only, though.