Samsung Electronics America, Inc., a market leader and award-winning innovator in consumer electronics, announced the addition of two new models to its HZ-Series of high zoom, point-and-shoot digital cameras. The 12-megapixel HZ35W and HZ30W offer the same wide-angle 24mm Schneider lenses as their predecessors, the HZ15W and HZ10W, but extend the telephoto capability of the range from a 10x optical zoom to an impressive 15x optical zoom. In addition, the HZ35W comes equipped with a super clear and sharp 3.0” AMOLED display and built-in GPS technology for the automatic geo-tagging of images from anywhere in the world.

“These cameras represent what consumers can expect from Samsung,” said Mr. SJ Park, CEO of Samsung Digital Imaging Company. “From their powerful optics to the exceptional combination of features which make snapping perfect pictures every time effortless, Samsung’s new HZ-Series goes above and beyond what’s expected from a point-and-shoot and raises the bar even higher for this class of high zoom compacts.” 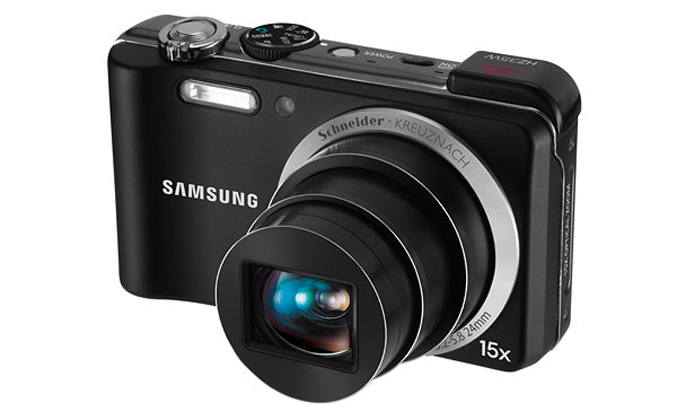 The HZ35W’s and the HZ30W’s optical performance is unmatched among its competition in the compact high-zoom category. . Both offer a 24mm ultra wide angle lens, and 15x optical zoom. With such wide-angle and telephoto capabilities, users will have access to a wider shooting range from a shorter distance making it possible to capture beautiful landscapes, entire wedding parties, and skyscrapers from a greater distance. The cameras’ high-performance Schneider KREUZNACH lenses are also paired with Dual Image Stabilization (IS), which allows users to capture crystal-clear images using both Optical and Digital Image stabilizers. The Optical IS intelligently compensates for hand trembling by shifting the lens in the opposite direction. When Optical IS isn’t quite enough, the Digital IS automatically takes over to ensure virtually blur-free images. 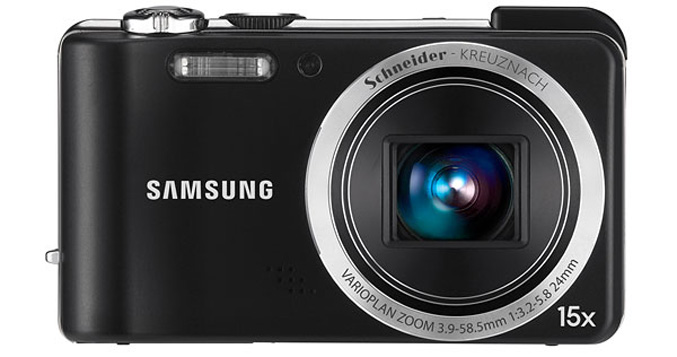 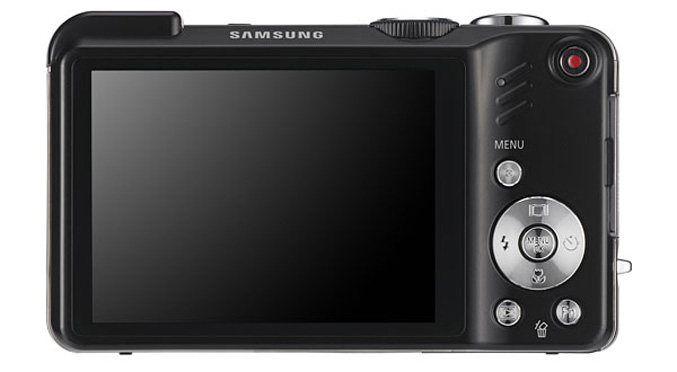 The HZ35W features a 3.0” AMOLED display which offers significant benefits compared to traditional LCD screens. The impressive screen enhances the experience for end-users with a much brighter and sharper display, which can easily be viewed outdoors and even in direct sunlight. The AMOLED screen offers improved battery life, a higher contrast ratio, more vibrant colors, and the ability to display images that can be reviewed at any angle, while fully maintaining the same color gamut. The HZ30W features a large, 3.0” TFT LCD. 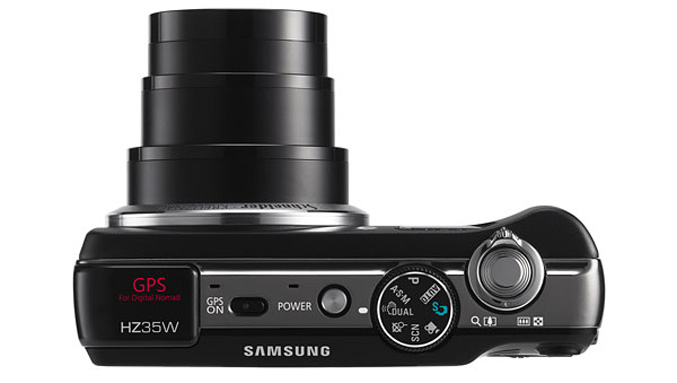 The HZ35W utilizes built-in GPS technology to pinpoint and store the exact location that the shots were taken. With the HZ35W, users can geo-tag digital images, recording the longitude and latitude of where in the world the photo was taken. The camera will display the name of the city, state, and country on its AMOLED screen. Thanks to its visual map-view feature, users can even check the photos’ location on a map without having to upload the images to the Internet. 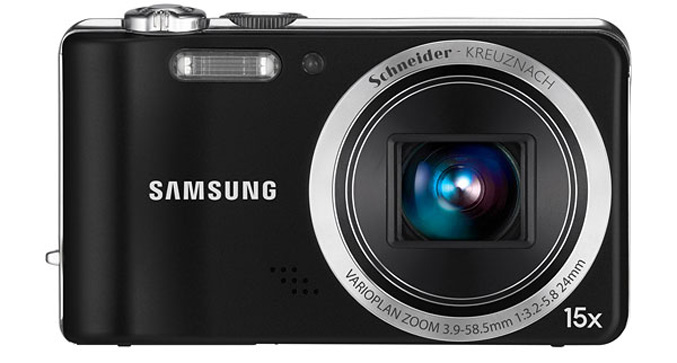 Kodak to have its own smartphone line in 2015

The HZ35W and the HZ30W both put high-definition video recording in the palm of users’ hands thanks to the ability to record video at a resolution of 720p / 30fps. Samsung also incorporates H.264 compression and offers consumers true HDMI connectivity, which allows the camera to be connected directly to an HDTV without the need for a cradle. Additionally, to further simplify users’ ability to record the best video possible, the cameras offer Samsung’s advanced scene recognition technology, Smart Auto (Still & Movie). Smart Auto has been upgraded from the HZ15W and HZ10W, as it can now be used with video as well as with still images. Similar to the way the technology analyzes the composition of an image to select the best scene mode when capturing digital stills, the technology will do the same for video, automatically choosing between one of four pre-programmed settings and selecting the setting that will yield the best footage with proper exposure and color balance. 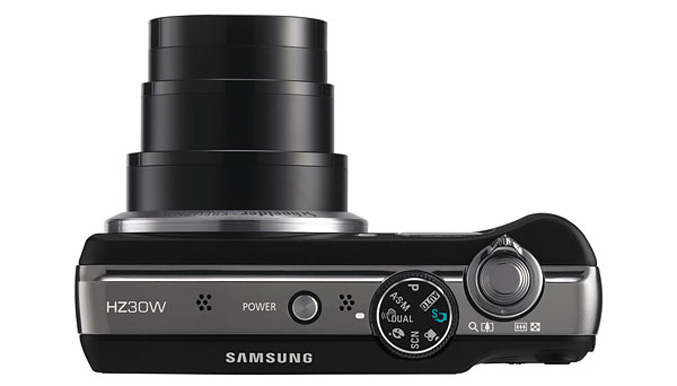 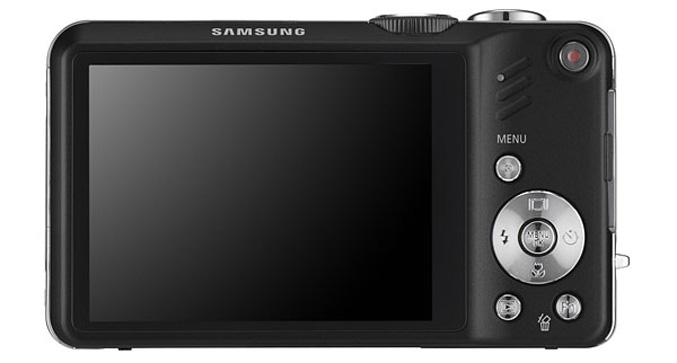