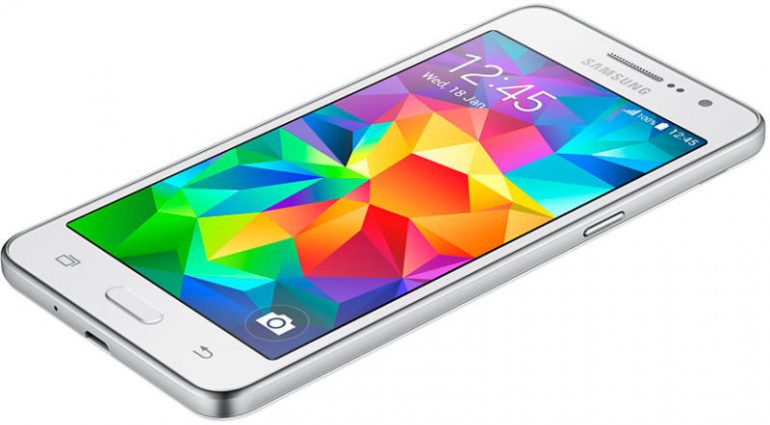 The new handset is expected later this year and currently there’s no information how much it will cost.