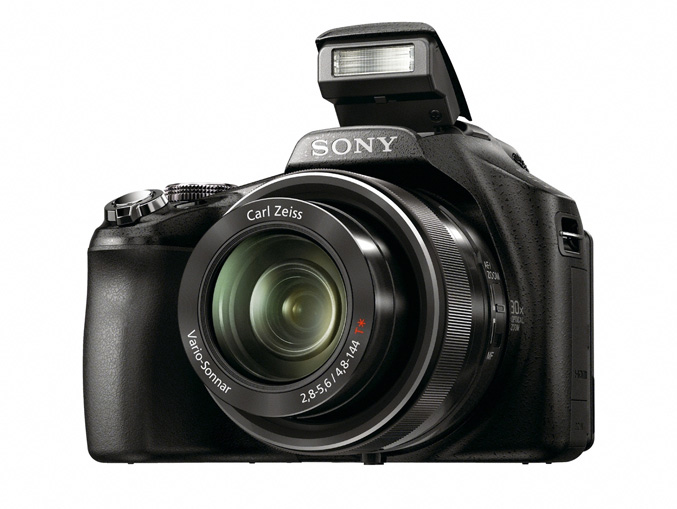 Both camera also are capable of 3D shooting options with 3D Sweep Panorama, 3D Still Image and Sweep Multi Angle, also have Background Defocus mode,  and offer 10fps continuous shooting, as well an enhanced GPS/Compass function that captures your location and shooting direction. The HX100V’s body shape and control layout is like of a larger DSLR and also features a manual control ring that can be assigned as desired to adjust focus or zoom. 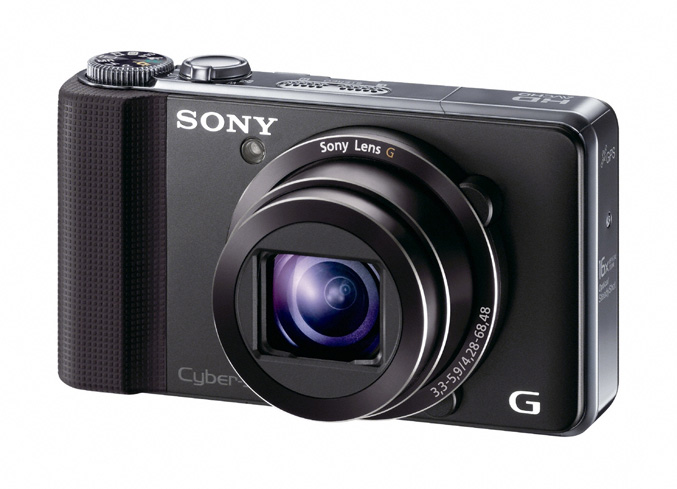 Sony also has announced the compact Cyber-shot W520 point-and-shoot camera which is packed up with  a 14.1 megapixel CCD sensor, 5x optical zoom lens with 25mm wide angle, a 6.7cm/2.7″ Clear Photo LCD, Sweep Panorama and Intelligent AUTO,  as well a docking base for Cyber-shot models – the Party-Shot IPT-DS2 that automatically shoots smiling, relaxed portraits of everyone in the room. 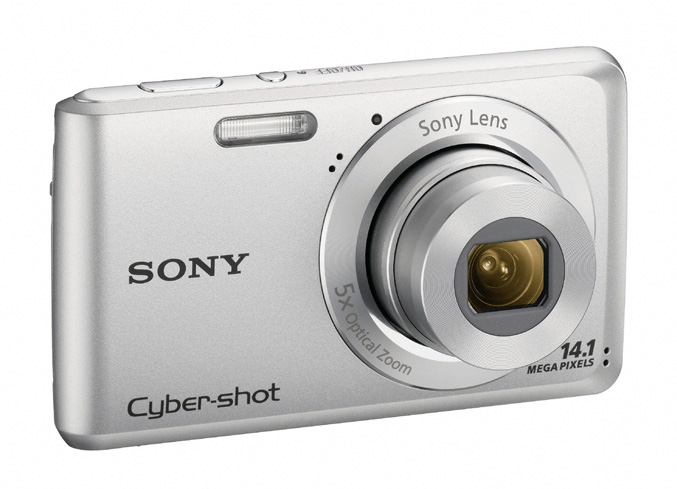 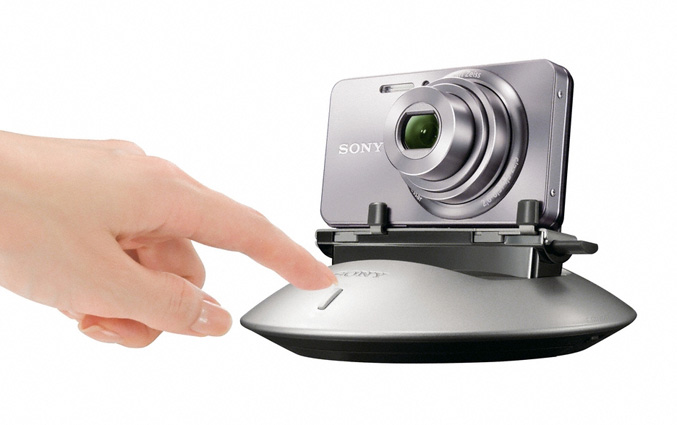 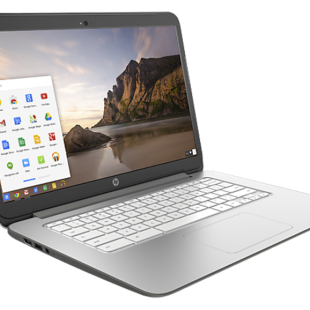 The US company HP has presented its latest Chrome OS device called Chromebook 14 G4. The new notebook computer measures 343 x 240 x 17.7 mm and weighs 1.72 kilograms. Designed for people working with cloud-based files or constantly on the go, the Chromebook 14 G4 is based on the Intel Bay...

National Geographic together with mobile operator Cellular Abroad, presented a new mobile phone for travelers - Duet D888. The phone has two slots for SIM cards: one for the Cellular Abroad intentional SIM card and one for another card of your choice. Other features of the handset fit the...