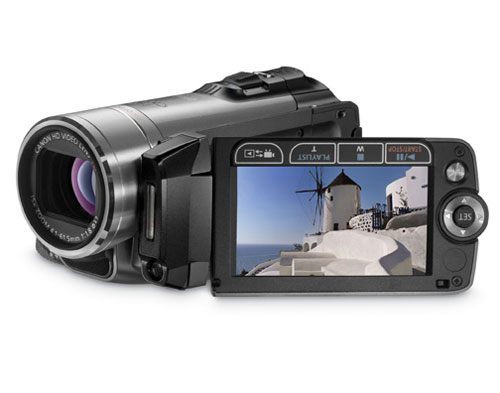 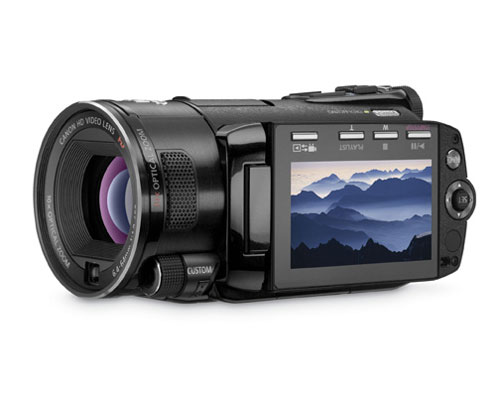 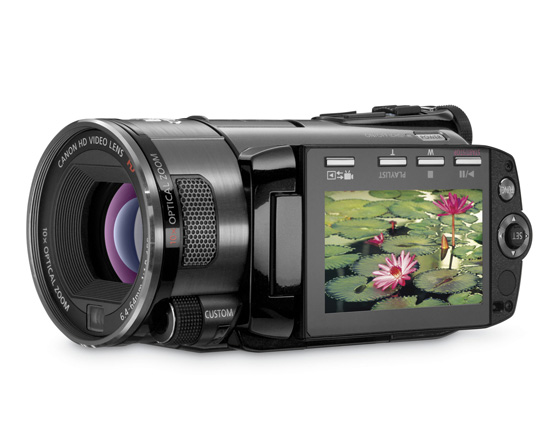 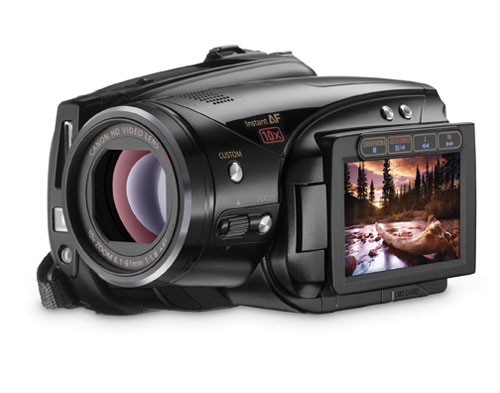 Also new to Canon’s video line-up is Video Snapshot Mode, which enables users to capture the highlights of a once in a lifetime trip, or a family milestone, with the same ease as taking photos. Consumers can now record a series of four-second video clips, and along with supplied software which includes various background music compositions, blend in background music to create an exciting movie that will hold everyone’s attention.
There are no pricing and release schedules available yet. Via the Canon site.