There’s a serious chance that you have played the popular puzzle game called 2048. If you haven’t we’ll tell you what 2048 is all about – you have to combine small squares with numbers inside in such a way so that you can get the number 2048. It is not as easy as it seems, however.

Anyway, you do not have to download and play 2048 because now there’s a much, much better version of the same game called 2048 Busters. The idea behind this app is to present the same gameplay seen in 2048 but with many new features and much improved gameplay. We can tell you right from the start that the developers have succeeded in this mission.

We’ll start with the fact that 2048 Busters features much better graphics, although they are not in 3D. In addition to this the game comes with really catchy music that is a very nice addition to the whole app. The in-game screen is also divided into a few sections, one of which is used by you to play the game, while the other ones allow you to see other sections where other players from around the world play this game. Yes, 2048 Busters allows you to play against real people from all over the world and this is an entirely new dimension for the 2048 game. Games, played against people from around the world bring you points that then allow you to see where and how you rank and especially gifted (or lucky) players can even become world champions. Quite logically, in order to play against other real people, 2048 Busters requires you to have an active connection to the Internet so keep this in mind. In addition to all this 2048 Busters includes power-ups and other benefits that will allow you to finish a level faster and beat your opponents.

2048 Busters is a great game and perhaps exactly what the 2048 game should have been from the start. 2048 Busters offers everything 2048 has and then more in a really elegant and nice way so we can recommend this free Android app to anyone. Of course, this is not to say that 2048 is a bad game – no, not at all – but it is best suited for people who are deep into puzzle games and want just that – a hardcore puzzle game with nothing added. 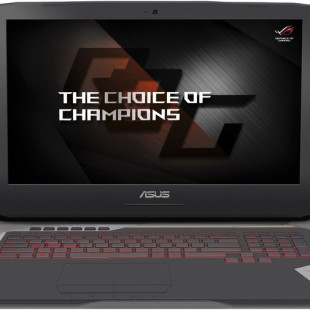 ASUS works on yet another Republic Of Gamers (ROG) notebook called G752VM. The unusual thing here and the main reason for its existence is that this notebook will come with a GeForce GTX 1060 video card. The new ASUS notebook comes with an Intel Core i7-6700HQ Skylake processor inside and... 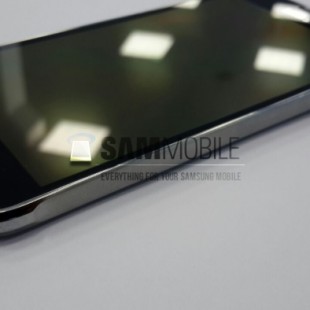 The famous smartphone maker Samsung appears to plan a new line of smartphones, known as Alpha. The most important feature of the new rumored line is that all smartphones that will belong to Alpha will come with metallic chassis. The first pictures of the first Galaxy Alpha smartphone have...

HP today announced a new g-series notebooks that includes for now three entry-level models and also refreshed the Pavilion dv6 and dv7 offerings. The new HP Pavilion g-series is described as "ideal for the everyday user" and include the g4 (14-inch), g6 (15.4-inch) and g7 (17.3-inch) models...