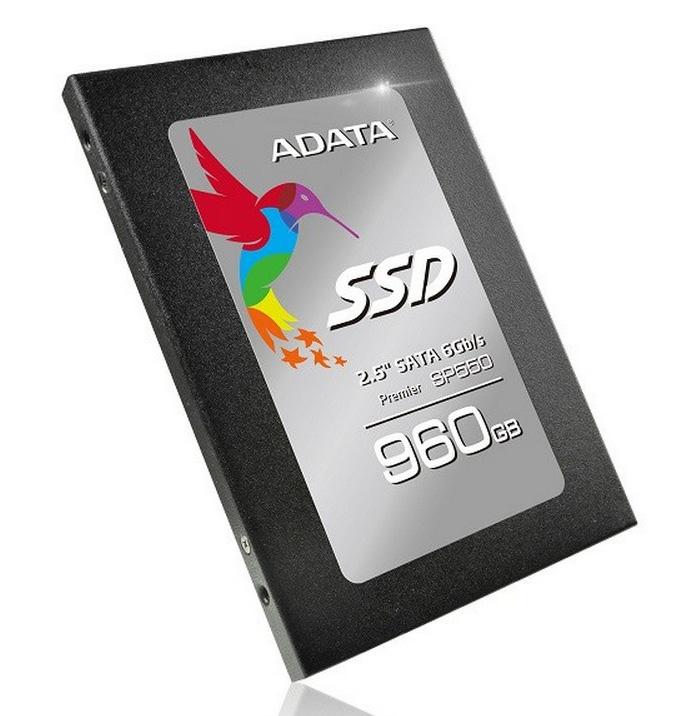 The new Premier SP550 SSD offers much more than this, though. The new SSD is based on the Silicon Motion SMI2256 memory controller, which uses uses NANDXtend technology to help ADATA implement SSD technologies such as data shaping, LDPC ECC, and a RAID engine for enhanced data protection, stability, and reliability. SLC caching technology has been implemented to boost performance.

The drive comes with a capacity of 960 GB and there’s excellent durability too, which is indicated by higher total bytes written (TBW) ratings, which mean the number of times a drive can write a specified capacity in one lifespan. In addition it supports SATA DevSlp (device sleep) low power mode that reduces the power used and lowers the energy bill, while providing a longer battery life and comes with Acronis True Image HD and ADATA Toolbox software for easy data migration to new systems and better SSD management.

There’s no information on the price of the Premier SP550 SSD.