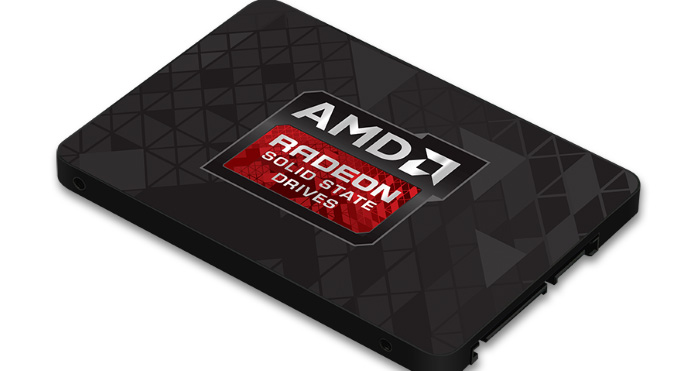 A few weeks ago AMD presented its Radeon R3 line of solid-state drives. Apparently sales are going so well there’s a serious chance that AMD may soon launch new SSDs with the NVMe protocol.

Nothing has been confirmed as of now but there are hints that AMD SSDs with support for NVMe are on their way to us. The devices will likely be combined in new Radeon R7 or R9 SSD lines and will feature the popular M.2 form-factor. Unfortunately this is all we know of the new AMD solid-state drives.

The current Radeon R3 SSD line comes in the common 2.5-inch form factor and is based on the quad-channeled Silicon Motion SM2256KX memory controller as well as on TLC NAND flash memory by SK Hynix. In fact AMD may ask Hynix to provide memory chips for the new NVMe solid-state drives. The R3 line is available in capacities of 120 GB, 240 GB, 480 GB and 960 GB.