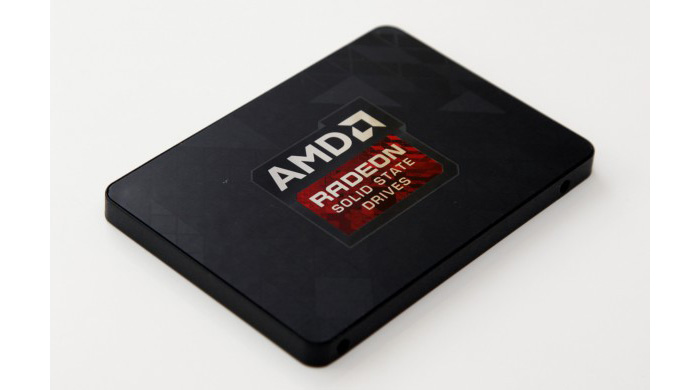 Just as the product names suggest the three drives offer capacities of 120 GB, 240 GB and 480 GB and come in the common 2.5-inch form factor, being 7 mm thick. Thanks to the technologies used, including a metallic chassis, all new AMD SSDs feature high dependability and high data transfer speeds that reach 550 MB/sec of read speed and 530 MB/sec of write speed. The drives, which support SATA 3.0, are based on the Barefoot 3 memory controller and feature 19 nm NAND flash memory made by Toshiba. IOPS speed reaches 95 000 when reading random 4K blocks and 26 000 when writing random 4K blocks. AMD guarantees 5 years of SSD life when writing 50 GB of data every day.