Smartwatches are the latest tech gadget and while they aren’t that popular (yet), things seem to be picking up for the infant industry. There are various models on the market now and while there aren’t a thousand of them and they are not cheap it seems that smartwatches will become the next hot thing to own in the near future.

Having a smartwatch is a nice thing but there’s a major downside – price. There simply aren’t cheap models on the market as we speak but it seems things will soon change for the better thanks to ASUS – the company has made a claim it will have a cheap smartwatch on the market as soon as next month.

The news of a cheap ASUS smartwatch came from ASUS CEO Jerry Shen who said the company might unveil a new smartwatch at the IFA 2014 conference in Berlin, Germany next month. The goal of ASUS is to present a better looking and cheaper smartwatch than what the competition has and the upcoming device has already been “well-received by Google.” Unfortunately not much more has been revealed about the upcoming device and there are no available tech specs as of now.

ASUS may have a tough battle ahead of it – Samsung already has a few models on the market like the Gear Live (USD 199) and G Watch (USD 229) and LG’s Moto 360 is coming in a few weeks. In addition Samsung is rumored to present a new smartwatch called Gear Solo at the same IFA 2014 event. Apple prepares a smartwatch too. 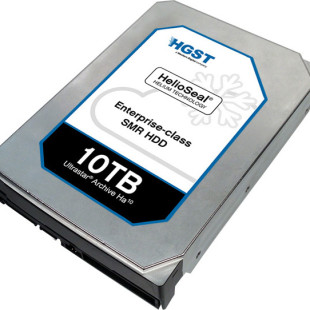 Lenovo comes up with its first 3D notebook - IdeaPad Y560d

Lenovo also jumps on the world of 3D bandwagon with  its first multimedia laptop with a 3D display. The Y560d features the TriDef 3D technology, which includes a 3D screen, software and polarizing glasses for immersion within 3D movies and games. The Y560d comes with 15.6-inch LED (1366x768)...

Interesting solution from XCM that allows users to use their PS3 controller on Xbox360. Description The XCM Cross Fire adapter lets you connect your PS3™ controller to your Xbox 360™ console. With built in rapid fire / turbo,and tilt functions, this adapter is the ultimate in Xbox...