Asus is bringing a new additions to its motherboard family with the announcement of four Intel Z68 Express Chipset based mainboards, that allow utilizing of 2nd generation Intel Core processors and support for switchable graphics. Three of the new boards are from the P8Z68 Series – P8Z68 Deluxe, P8Z68-V PRO and P8Z68-V and one is from Asus’ Republic of Gamers series – the ROG Maximus IV GENE-Z. 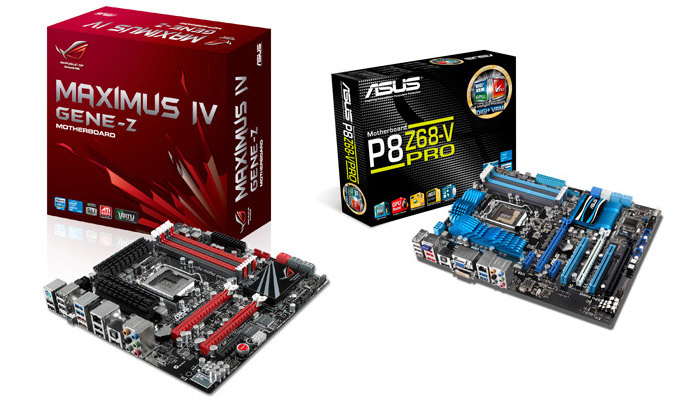