Bike Racing Mania pretty much says it all in its title – this is a game that will let you race a nice bike and perform numerous stunts… if you can.

The game is a classic representative of the bike racing genre. There’s no story behind and there are several game modes to choose among. Basically here you will have to race your bike on very dangerous tracks and try to make it to the final. You will have to jump, fall, accelerate and much more in order to make it. To do that the game gives you four buttons – accelerate, decelerate, tilt left and tilt right. So start a level (and there are many of them) and try to make it to the end without falling to the ground. This is familiar, isn’t it?

We have to give kudos to Bike Racing Mania in the graphics department – the game comes with gorgeous 3D graphics that are very colorful and detailed. The great graphics take a toll, though – make sure you have nice Android hardware or the game may be choppy. The sound effects are also very nice.

Bike Racing Mania is a classic bike racing game that does not bring anything new but the game comes with great graphics and sound effects so this makes the app worth taking a look at. There are many other such games on Google Play but if you pick this one you should not be disappointed. 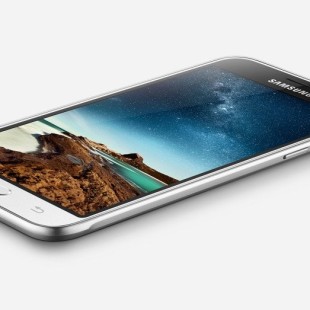 At an event in China Samsung has finally unveiled the Galaxy J3 smartphone that has been widely rumored for the past few months. The device comes with no major surprises and still is an entry-level smartphone that expands the Galaxy J line into new territories. The new Galaxy J3 largely... 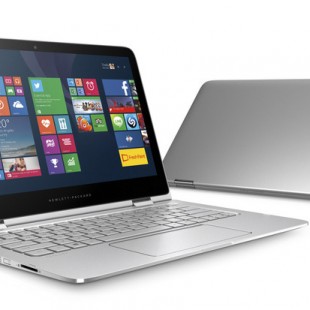 Apart from demonstrating the new HP Envy line of AIO PCs, HP has also presented three new notebooks – the Spectre x360, Spectre x2 and Envy. The new Spectre x360 notebook strongly resembles the one launched this spring. The novelty is advertised as “limited edition” and comes with pretty much...

it’s new high-end mobile device, which run a Symbian Foundation operating system, features a 12.1-megapixel camera with auto focus lens and Xenon flash, WiFi and  GPS. It has large  16:9 touch-screen which Sony Ericsson claims is capable of "full media consumption" and  expected to be available...