Cartoon Wars 3 is a game that uniquely combines cartoons and wars in a strategy adventure that brings fun.

The story behind the app describes a kingdom that gets surrounded by enemies so it is up to you to save it. You will equip weapons, train soldiers and then move them around to battle enemy troops. When this happens you will have to apply your strategy skills to defeat the bad guys. After the battle you can re-train your soldiers and equip them with better weapons for the next battle. All this is done in really nice 2D graphics that strongly resemble cartoon movies and when you add a number of fun sounds and moves the entertainment is guaranteed.

Cartoon Wars 3 is a casual action/strategy game that does not need a whole lot to run and bring fun to you. The game needs about 80 MB of space so it should get downloaded and installed in a little while. The app will take you into a fantasy world where you will have to battle vicious enemies but given you have the right strategy and skills you will emerge victorious – is there anything else that can bring so much fun and satisfaction?

Eizo Corporation adds another professional LCD monitor to its line-up, this time a huge 27-inch model called ColorEdge CG275W and featuring a built-in calibration sensor for self-calibration. The new monitor is the second(CG245W) one in their family with such capability and is targeted for... 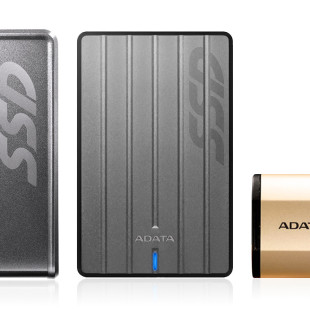 The Taiwanese memory maker ADATA has announced three new external solid-state drives – the SE730, SC660 and SV620. The three new models are all compatible with Windows, Mac OS and Android, which makes them versatile devices with excellent performance for people on the go. ADATA says the SE730... 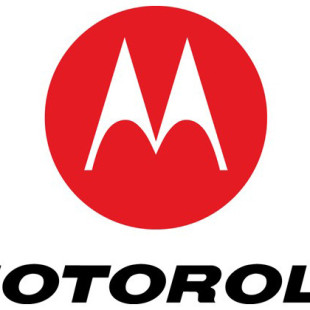 It seems that this year Motorola will be extra active on the smartphone market – a week ago the company presented the LEX L10 smartphone and shared plans for another such handset and now we have information on two more Motorola smartphones coming our way – this time, however, they will be...