Do you want to be a millionaire? Then try Diner Dynasty!

Well, truth to be told – Diner Dynasty will make you a virtual millionaire. It turns out that this game, which looked like it was a restaurant game, is a tapper. You have seen such games before and here’s another one. You start as the lone owner of a hamburger stand so sell as many hamburgers as you can by tapping and then move to other types of food, which will bring you even more money. The ultimate goal here is to become insanely rich – if this brings you any pleasure.

As you can see Diner Dynasty is a game that does not pretend to be the best in the world. Moreover the app has serious competition since there are numerous such apps on Google Play. If you like being a virtual millionaire and you have played other such games, then try Diner Dynasty – it may bring you more fun. If you haven’t played Diner Dynasty before – then try it – the feeling of being a millionaire is really good. Well, after all it turns out that Diner Dynasty is not a bad game at all. 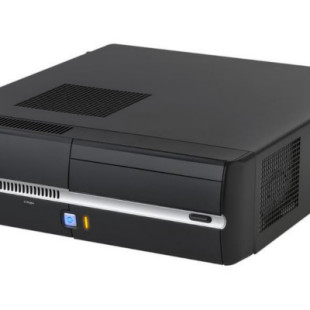 The Taiwanese MSI has announced the launch of its latest barebone PC – the Hetis H81. As the name of the computer suggests it is based on the latest Intel LGA 1150 socket and comes with support for Intel Haswell processors and more. The idea behind the Hetis H81 is to deliver a thin computer... 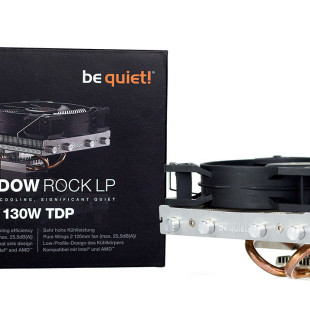 During an event, held in the United States, the software giant Microsoft has presented its new Windows operating system, codenamed Threshold. To the surprise of analysts and millions of people around the world, the new version of Windows is called Windows 10, instead of Windows 9, which was the...