Dungeon Boss is a game that is for people who like exploring dungeons and fighting enemies such as monsters, spirits and of course bosses, so if you have an adventurous spirit then this game might be for you.

As usual this is a free game for Android and as such it comes at no cost for you. The game measures just about 34 MB in size and since it suggested 3D graphics we thought it was a nice choice – tons of content in just 34 MB of data. Well, we were badly surprised – it turns out that once installed the game downloads more files that measure around 100 MB so Dungeon Boss is not an app, which you can play once you have installed it. So we had to wait for some more time before we could play the game, which was a disappointing experience. The game paid off, however, since it does feature 3D graphics and nice gameplay. The app takes you to times unknown where you have to explore dungeons, defeat enemies and bosses and collect treasures. To do this you have a team of heroes with each one of them having unique skills than can be helpful against tough enemies. Given this, the game feels and looks like games such as Diablo and Torchlight, which can be played on a PC. You have a dungeon to explore, a few enemies to beat and then a boss, which when killed, gives you a chest full of treasures. The first few levels are easy but then things become tough so do not expect easy fights. To make things easier on you, though, the game allows you to pick more heroes and then form a team, which helps. In addition after each successfully cleared dungeon, you can upgrade your heroes and their skills so this also helps. Of course you have to be very careful where you sink your experience points or a bit later you may get stuck with an especially difficult enemy boss.

This is what the game offers plus really nice 3D graphics and sound effects that are also nice. There’s a short in-game tutorial too that will show you how to play the game. Dungeon Boss is a game for people who like role-playing games and are into exploring unknown places in search of treasures and this is nice. After all there are too many matching games on Google Play, don’t you think, so Dungeon Boss is some fresh air. So what is the final verdict? Well, Dungeon Boss is a nice game that is perfect for people who want something new and given its 3D graphics we can recommend it to anyone who is into RPGs. 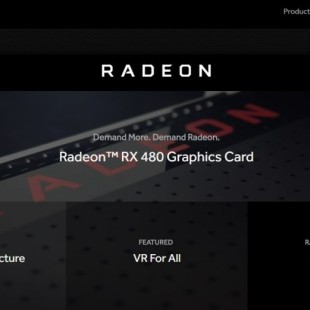 AMD has finally launched a web site dedicated to its Radeon graphics cards, years after NVIDIA did the same thing with its GeForce.com. The new web site not surprisingly comes with the Radeon.com address and our best guess is that it will feature news regarding current and future Radeon cards as... 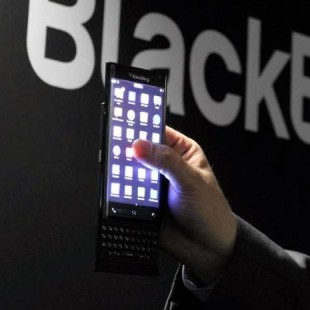 The Canadian smartphone maker BlackBerry will debut a new smartphone under the brand name Venice this fall. The new smartphone will have the hard task of attracting more customers to the BlackBerry brand and will include the traditional for the company QWERTY keyboard. BlackBerry Venice will...

The guys form Mad Catz has announced a series of licensed Gears of War 3 audio peripherals for the Xbox 360 which are now available for pre-order and are expected to ship alongside the launch of the upcoming game on September 20, 2011. The new offering includes a throat communicator and two...