Finally there’s a game that is suitable for grown-ups… well, at least for teenagers as the PEGI rating states. Episode + Mean Girls: Sr Year will take you to the virtual world of a high school where you will have to battle your enemies, meet new people and ultimately search for true love. Will it happen? Well, it all depends on you!

Episode + Mean Girls: Sr Year is a different game because it lets you create a character that you will later be playing with. Moreover the game is like a story that gradually unfolds right before you. You will be making tons of choices that will affect the gameplay later, so choose wisely and think before choosing. You will be in the role of a girl, who is new to a high school and who wants to go to Yale but she will encounter problems and obstacles so Episode + Mean Girls: Sr Year will quickly become rather challenging. We really liked the app because it is a demanding role-playing game that is very addictive due to the uncertainty that comes with every move you make. You do not know what to expect and what comes next and this makes you play it more and more. In addition the game allows the player and their character to flirt with other virtual people, try to find love and interact with more adult themes – something that is not seen in many other such games. Episode + Mean Girls: Sr Year comes with 2D graphics only but the game looks very nice nonetheless so prepare to be nicely surprised. In addition the girls in the game look great so this is another plus. 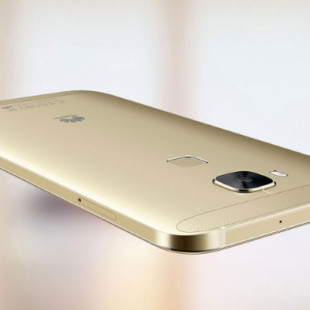 Some of the first pictures of the upcoming GeForce GTX 960 generation have reached the Internet and this time they are of MSI cards. The pictures show two MSI cards – the GTX 960 Gaming OC and the GTX 960 100ME (100 Million Edition) and both of them are based on the brand new NVIDIA GM206...