The Internet has seen the first leaked pictures of a device that belongs to a new generation of tech gadgets – of course we are talking about smartwatches. The device in question is the Galaxy Gear of course – designed and created by Samsung.

The pictures confirm the existence of the smartwatch and show a device with a 3-inch OLED display at 1:1 aspect ration. The gizmo also has Bluetooth, Wi-Fi, miniature speakers, a 4 MP camera and a battery that can power it for up to 10 hours.

The Galaxy Gear will allow its future owners to check their e-mail, monitor heart rate, upload pictures in social networks, make phone calls and other things. The official launch of the device is scheduled for September 4. Once released the Galaxy Gear will be available in a few colors. 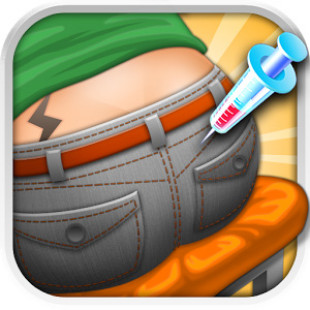 With MSI exclusive Turbo Drive Engine Technology, while the GX723 is in AC mode, just touch the turbo button above the keyboard and you can increase the speed of your CPU. Your GX723 will run smoothly to the very best of its abilities. The GX723 selects the brand new ECO Engine, the... 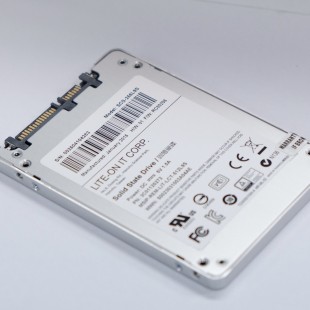