The Flintstones is one of the most popular cartoon series ever. Aired for the first time in the 1960s the animated sitcom has had fans in the millions ever since. Despite the fact that 50 years sit between the first run and us, The Flintstones spirit is alive – just open Google Play and you will see the latest incarnation of it in an Android game called The Flintstones: Bedrock!

The series always brings warm memories and minutes of fun but is this true for the game as well? Guided by our warm feelings for The Flintstones we downloaded this app and decided to give it a try. Did we like it? Read on to find out.

Unfortunately we encountered a “feature” almost immediately after we ran the game for the first time. Despite the game being about 40 MB in size once run it immediately downloads another large file that can easily take about 5-10 minutes of your life and that is on a fast 35 Mbit Internet connection. Once this is taken care of you can finally play the game. In a few words – Bedrock has been devastated by meteors and you have to rebuild your home hence the Bedrock word in the title of the game.

The Flintstones: Bedrock! offers gameplay that is all about completing various missions. If you do that you will have progress in the game, if you don’t then no progress will be seen. There are some side missions as well like “go and get some groceries” but to do so you will have to work in Fred’s quarry for 8 hours. So, expect some lengthy periods before you can advance in the game. Fortunately there are bonuses and boosters that can get stuff for you for free and this does help. Even then the game is all about “go there and do that”, which we did not like that much. In addition everything is in 2D, but this is not really a drawback as the game is colorful and beautiful.

The Flintstones: Bedrock! is here on Google Play. 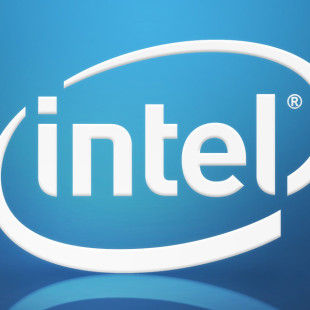 Intel’s Haswell-E platform has been with us since August 2014 and is getting a little long in the tooth. That’s why the US chip maker is working on a major update that will come in the form of several new processors called Broadwell-E. They will be made on the latest 14 nm production process and...

The famous hard drive maker Seagate has reached another first by announcing the world’s thinnest 2 TB storage solution – the Seagate Spinpoint M9T. Designed and created by Seagate’s Samsung hard drive division the Spinpoint M9T arrives in the well-known 2.5-inch form factor and is... 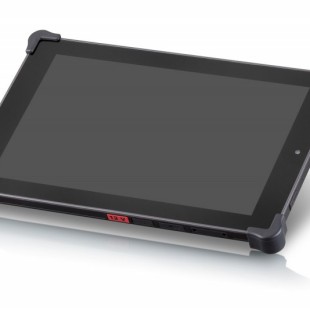 The famous electronics maker VIA Technologies has entered one more market – that of tablets. The first VIA tablet is called Viega and is completely suitable for work in unfavorable conditions as it meets all IP65 requirements and is both dust- and water-proof. In addition to that the VIA Viega...