Futsal Puzzle is an Android game dedicated to futsal as the name of the app suggests but if you think this game is action-oriented you will be wrong. The game is a puzzle and this is it. It all comes in 2D so do not expect various graphics effects. You will get a number of pieces that you must put together to get a picture of futsal events or players playing the game. There are numerous levels, though, so things will not be repetitive. In addition to that there is a timer that counts how much time you needed to put a puzzle together and depending on this you get a number of points. If you complete a level faster than before you will get even more points. This is the competitive element in this app but if you expect to play real futsal like in other football games you will not be able to do so.

Futsal Puzzle is a free game that will help you kill time. It is the perfect combination for the football and puzzle fan. If you are interested feel free to take a look at it here on Google Play and then enjoy it later on. 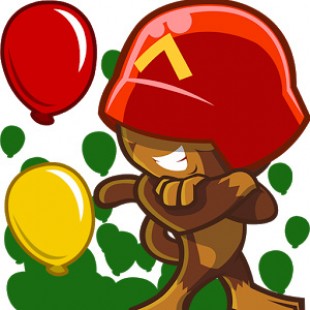 Bloons TD Battles is an action-oriented strategy game that will surprise you with the gameplay it comes with. The game is one of the strangest battle games we have seen but it will charm you for sure with the action that it offers and how it presents it. Bloons TD Battles will allow you to... 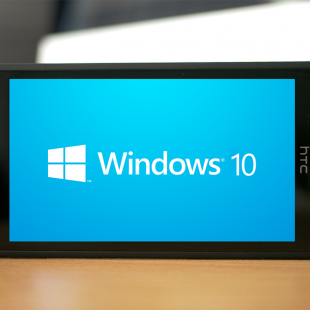 While PC users can now enjoy the new features of Windows 10, mobile users will have to wait until October 2015 to try the mobile version of the same OS, currently known as Windows 10 Mobile. Unfortunately the new mobile operating system seems to have steep system requirements that will leave...