The Polish memory maker Wilk Elektronik SA, which is better known as GOODRAM, has released the new CX100 line of solid-state drives. The new includes four models with capacities of 120 GB, 240 GB, 480 GB and 960 GB and all of them support SATA 3.0. The drives are also 7 mm thick and belong to the popular 2.5-inch form factor.

The new SSDs support TRIM and SMART as well as Garbage Collection technology, which protects the SSD against a sudden power loss. The drives have MTBF of 2 million hours and need just 0.105 watts of power consumption. In addition to this the SSDs come with a special adapter that increases the drive thickness to 9.5 mm. 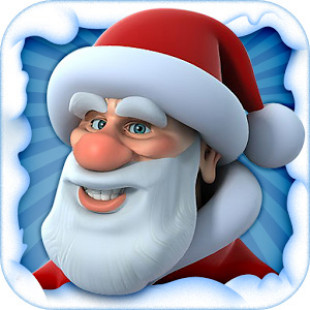 Christmas is right around the corner and Google Play will soon be filled with Xmas-themed apps and games. In fact the first ones have already arrived. Just take a look around and you will surely find an app called Talking Santa. Led by our curiosity we downloaded Talking Santa and our...

The developers of the popular Linux distribution – Ubuntu – have been working on an Ubuntu alternative targeting the Android dominance on the mobile market. The new Ubuntu-based smartphone operating system is expected in late 2013. The new mobile Ubuntu OS will also be completely open...