Konbini Story is a rare example of a game that does not tell its story right in the title. The app may seem like a fantasy game, even a RPG, but in the end it turns out to be just another matching game that brings a few features here and there to distinguish itself from other such games.

In fact Konbini Story combines item matching and serving customers like in most Android cooking games. You will be matching various food items like yoghurt, cakes, drinks, pizzas and combining three of a kind (or more) will eliminate them in the familiar grid that you will see. In certain cases you will create more powerful foods that can eliminate entire rows or columns like in other such games. In addition you will have customers to serve by providing them with what they want. There’s only one way to do that – just eliminate at least three items of the kind the customer wants. It seems, however, that satisfying the customer is less important than eliminating food, scoring points and meeting the level requirements so that you can proceed.

Just like any other such game for Android Konbini Story also sports 2D graphics and decent sound. The app does not differ much from other games in the same genre but adds a few more things to make itself more interesting to the end user. Konbini Story is not a bad game and if you are into this genre you will like the app but if you are tired of matching candy, food, balls, etc. then look for another game. 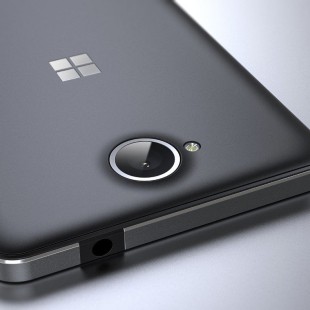 Microsoft to present Lumia 650 on February 1

Microsoft is not known for releasing new smartphones on a daily basis like Samsung so the news that we will soon get the new Lumia 650 smartphone deserves an article here. The information is not official as of now but various online reports claim just that. According to the information that... 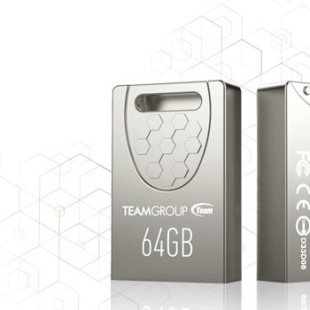