Monster Dash is a game that comes from Halfbrick Studios – the same game studio that created hits such as Fruit Ninja and more, so this perhaps means we are in for another great game. But are we?

As you can see from the title here you will be running instead of cutting various fruits. This makes Monster Dash an arcade runner game and it is. The installation process is uneventful so we won’t be stopping here and we will go straight to the game. Here you will be running and shooting enemies – the app presents you with several game modes that can be unlocked one after another but in most cases you will either have to cover a predefined distance or collect a certain amount of gold. Playing the game is easy – all you have to do is press the Jump and Shoot buttons at the most suitable moment in order to kill enemies, collect gold or fly over holes and other similar things. Sooner or later you will die and this is the time when the app will show you what you have achieved so far and you can start again if you feel like it.

All in all Monster Dash is a nice game. It is nothing like Fruit Ninja, but this is not a bad thing since you may be tired of cutting fruits already. The app does not bring anything revolutionary to the table but it will still bring you fun and help you kill some time.

Active Media Products releases a new slim pivot style USB drive in fire-orange and white racing colors, which is available in 4GB and 8GB versions. The Flip USB 2.0 drive measures 46 x 13 x 8 mm and feature a pivoting lid which protects the connector when is not in use. It... 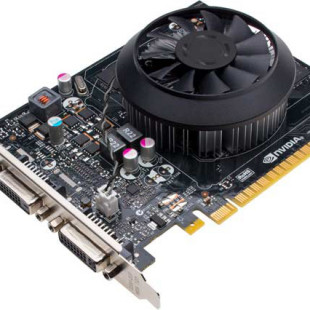