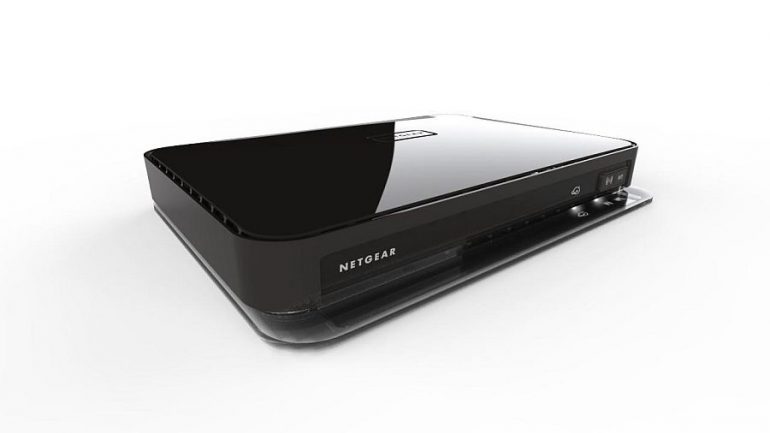 Modern computers with no network access are nearly useless nowadays since they cannot take advantage of the Internet, exchange information and in some cases even use some network features and network-connected hardware such as printers. Clearly the need to be connected is here and it will only grow in the future.

Unfortunately having Internet access is not free of drawbacks and some of them deal with security. While you may protect your PC in all ways possible network equipment can still betray you if it is not properly secured. In the recent months various network manufacturers have been accused of selling network equipment with security holes and now it seems that the same fate has caught with some Netgear devices.

Security holes are fixed with firmware updates but in Netgear’s case this may never happen as the routers in the list are direct-to-consumers products. The official position of the company is still to be seen, though, as this is an issue in development so if there is more information any time soon we will publish it here.