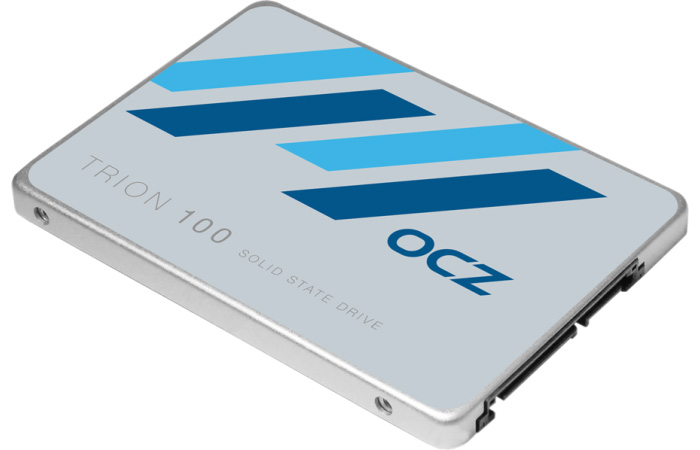 The popular maker of memory and SSDs OCZ has announced the new Trion 100 family of budget-oriented solid-state drives.