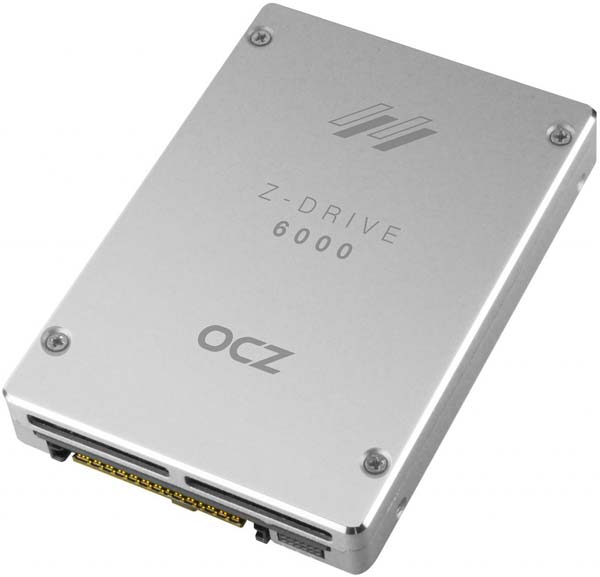 The SSD maker OCZ, which was recently purchased by Toshiba, will soon release a new line of corporate-class solid-state drives that will be called Z-Drive 6000. The new company products will come in the common 2.5-inch form factor and will measure 99.7 x 69.75 x 7 mm.

The new solid-state drives will be based on MLC NAND flash memory by Toshiba and will use the PMC Sierra memory controller. They will provide capacities that will range between 800 GB and the monstrous 6.4 TB and will reach 3 GB/sec of write and read speeds. In addition the drives will support the NVM 1.1b protocol that will allow users to swap drives while they are working.